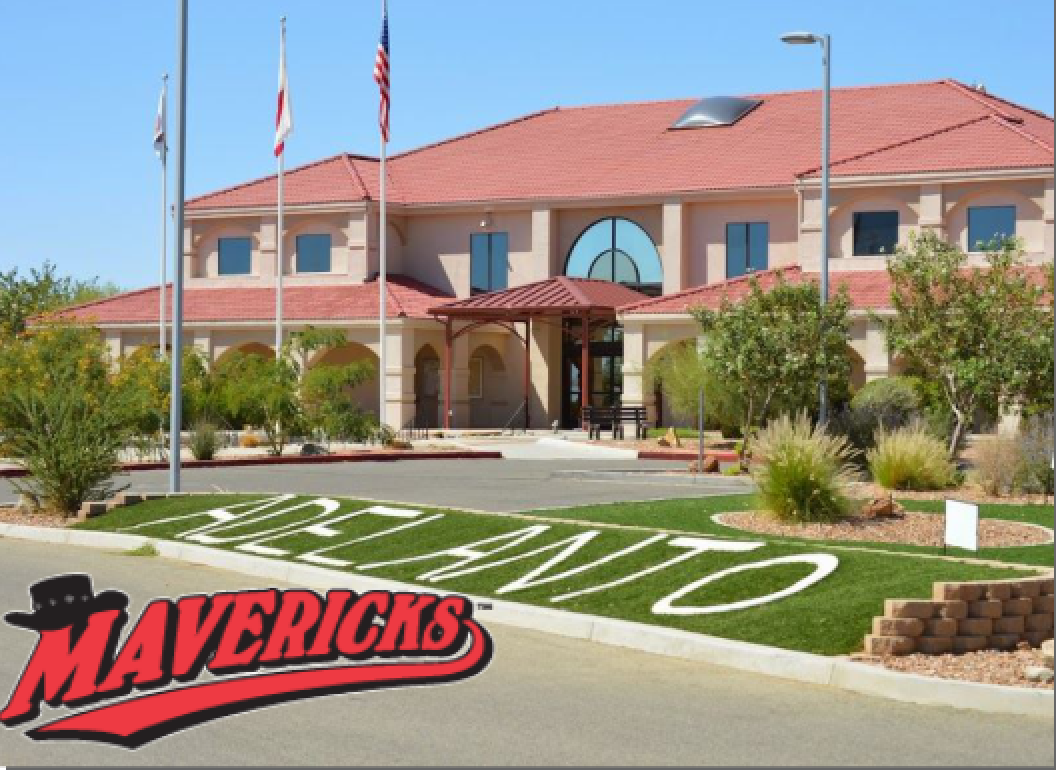 ADELANTO-(VVNG.com):  The city of Adelanto officials have worked tirelessly with the High Desert Mavericks to provide resolve to what they are calling an “illegal gift of public funds”.

On December 18, 2015 the city served the Limited Liability Company (LLC) with a Notice to Vacate. “I am surprised at the gall they have to plan a season and promotions as if this matter has already been resolved in their favor,” said Kerr.

Kerr said that the city of Adelanto can not afford to continue to assume responsibility of the expenses of gas, water, electricity, landscaping and maintenance for the stadium during the 7-month-long Mavericks baseball season.

“The Mavericks have given no accurate accounting of revenues owed to the City which they have generated from Facility Parking Lots and Facility Conference Room.  This was supposed to be a self-sufficient enterprise.  However, the burden continues to fall on the Adelanto taxpayers—not the High Desert residents,” said Mayor Rich Kerr.

The High Desert Mavericks remain steadfast to their decision to stay and plan future events, citing the fact that they have a binding legal contract to remain at Heritage Field (formerly Mavericks Stadium).

In an open letter in January 2016 Maverick’s officials stated, “Our lease, which constitutes a binding legal contract, was negotiated by the City Manager of Adelanto, vetted by City personnel, recommended by both the City Attorney and the Mayor, and approved by the City’s duly elected body, the City Council.

The city of Adelanto took a leap forward on March 17th by filing an unlawful detainer to have Main Street California LLC, doing business as the High Desert Mavericks (the “LLC”), evicted from the stadium. This matter is set to be heard on May 17, 2016.