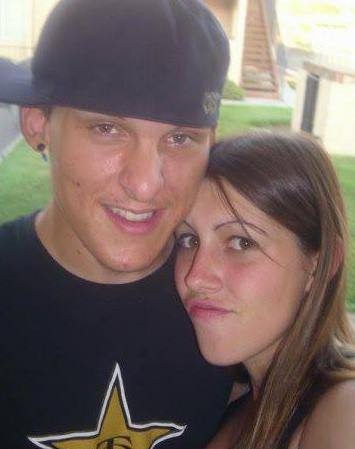 (VVNG.com)- On 05/29/2014 at 10:46pm, Justin Tranter, a 23-year-old resident of Adelanto, was traveling northbound on Interstate 15, approximately 1/2 mile north of Cleghorn Rd. when he lost control of his motorcycle and struck a tractor trailer. He was pronounced deceased at the scene.

Maybe I can clear some of the speculation up. According to the CHP and witnesses at the scene Justin was traveling in stop & go traffic at approximately 10 mph when he lost control of the bike. The bike dumped and rolled under the rear axel of the trailer. I believe Justin lost control of the bike because he was an inexperienced rider, it was only his 2nd time on the freeway. He only had his bike for a month. We begged him not to ride the bike to work but he did. I have been riding for 20 years and I never take the freeway. He was a good kid and usually listened but he was so excited about the bike that he just wanted to ride. If the truck driver knew he hit my son and fled, then I hope they do find him. If he truly didn’t know, then I hope they don’t find him so he doesn’t have to live with it.”

Justin Tranter leaves behind a wife and 2 children. Justin was the sole provider for his family. Please do what you can to help his family by DONATING.