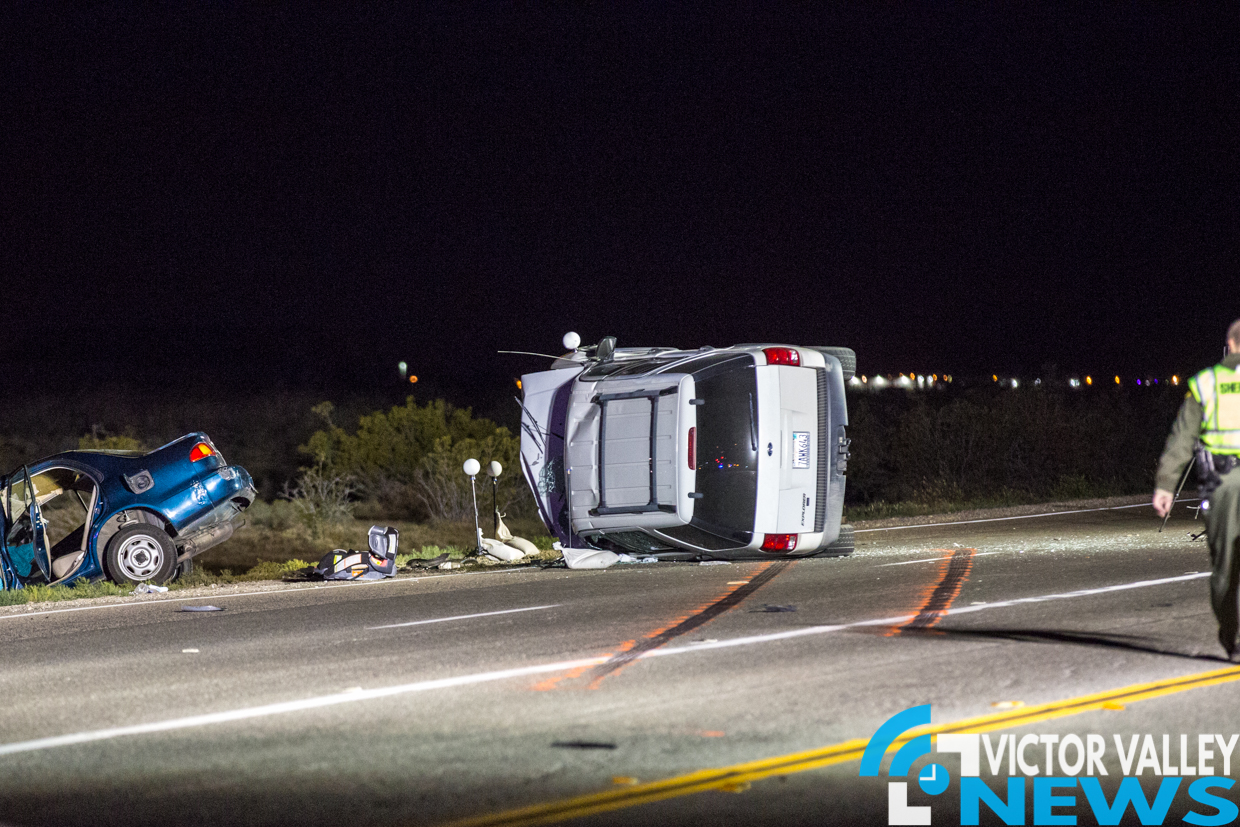 VICTORVILLE, Calif. (VVNG.com) The San Bernardino County Coroner’s office has identified the female driver of the Toyota that claimed her life and three children.

On Friday, April 28th, at 8:11 PM, Mercedez Montee Breda, a 33-year-old resident of Adelanto, was driving a 1999 Toyota Corolla westbound in the #2 lane on Air Expressway, west of Phantom West, in Victorville.

For unknown reasons, the Toyota sideswiped another sedan traveling westbound and then lost control and collided head-on with a 2003 Ford Explorer that was traveling eastbound. 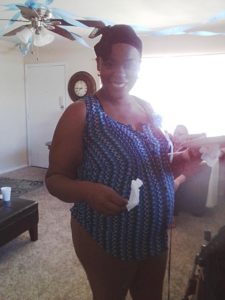 A fourth female child was transported to a trauma center with major injuries. Her condition has not been updated as of Saturday afternoon.

Earlier reports indicated two adults and two children were killed when the 12-year-old passenger was initially believed to be an adult prior to being extricated from the vehicle.

When identities of the children are verified, their names will be released.

The driver of the Ford was taken to a hospital by ground ambulance with minor injuries.

The San Bernardino County Sheriff’s Department is investigating the collision.