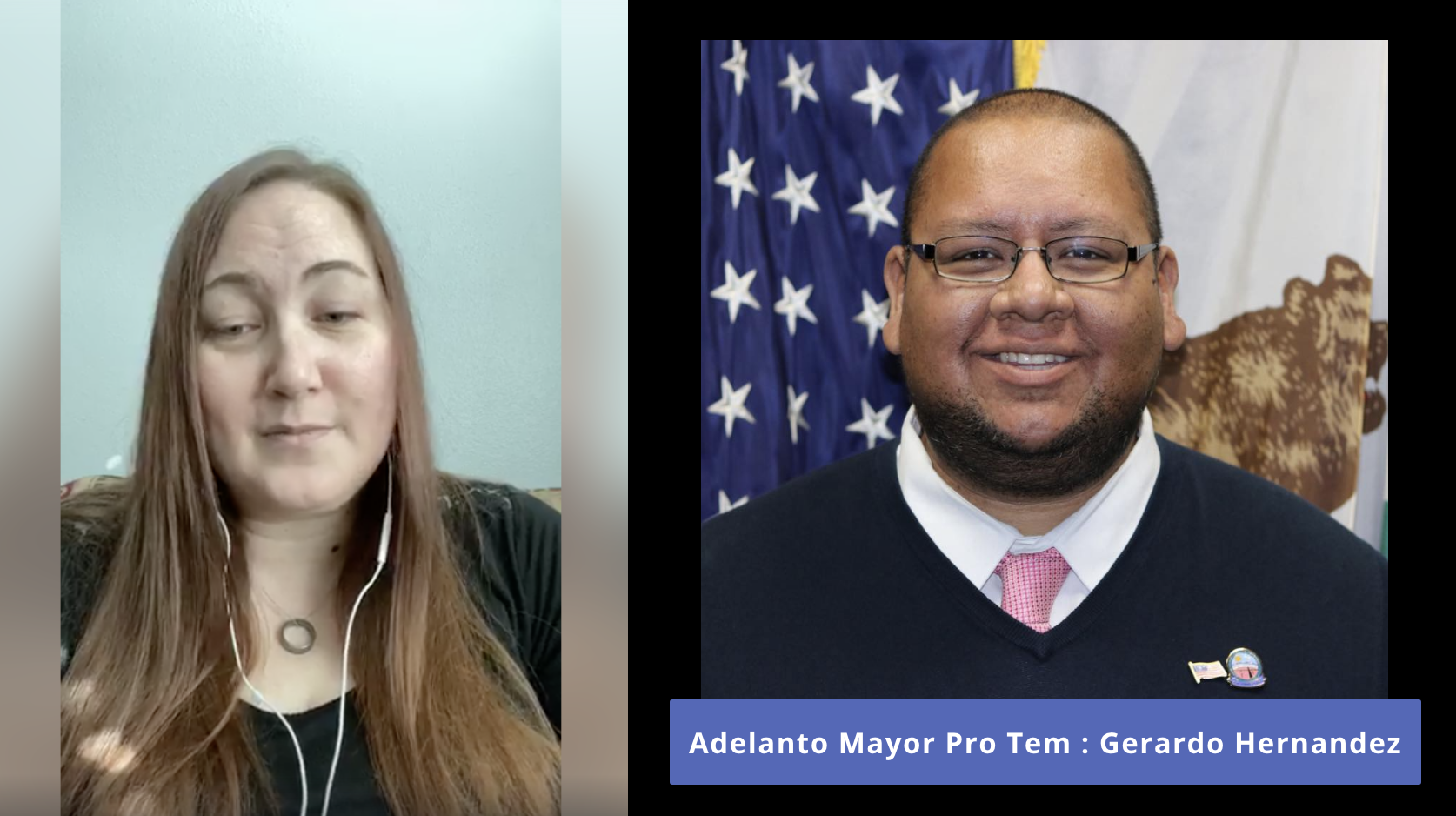 ADELANTO, Calif. (VVNG.com) — Tracy Hernandez is continuing to share updates on how her husband Gerardo “Gerry” Hernandez, the 39-year-old Adelanto Mayor Pro Tem who was placed in a medically induced coma and put on a ventilator, is recovering from COVID-19.

Her latest update suggests that Gerry no longer has COVID-19 but that he remains in critical, but stable condition, per the details of Tracy’s Facebook live post.

In the most recent update, Tracy said Gerry had a third COVID-19 test taken on April 10th, and on the 14th results were returned and it showed that he was not detecting COVID-19 in his system any longer.

A fourth lab, just to confirm the third lab, was taken on the 13th, and again he tested not detected with COVID-19, Tracy said.

“The fact that he’s no longer COVID positive, that’s the best, because he’s gone through so much. And he was on the brink of death and God saw him through that night and has continually healed my husband,” she stated.

Tracy has been using Zoom, the video-conferencing app that has grown in popularity since the COVID-19 outbreak, for a digital face-to-face experience.

“I was only able to talk to him, but he couldn’t respond because he still has the vents and he’s still intubated. He is able to nod his head yes for yes and shake his head no for no. He’s able to track the nurses when they’re walking in the room, and he’s able to respond to commands – if they ask him to squeeze their finger when it’s in the palm of his hand he’s able to do that. He’s wiggling his big toe,” she said.

Tracy said she remains optimistic about her husband’s outcome, even when she was told on April 5th that Gerry wasn’t expected to survive the night, she didn’t accept that response.

“When the medical staff put that out there, saying that he wasn’t going to make it through the night, I knew God would carry him through the night, and He did. Little by little, with God’s help, and through the doctor’s, God is working His healing grace on my husband. And every day, even though still it’s been slow and steady, he’s improving, and it’s been amazing,” she said.

Tracy said her mother-in-law tested negative for her COVID-19 as well but is left with pneumonia.

Now that she’s had two people test positive for COVID-19 in her household she wants others to know that there is hope in the recovery process. Especially after being told by doctors that her husband was one of the most critical patients and is now making slow but steady progress.

She also encouraged people who are on the same journey and have questions to reach out to her personally.