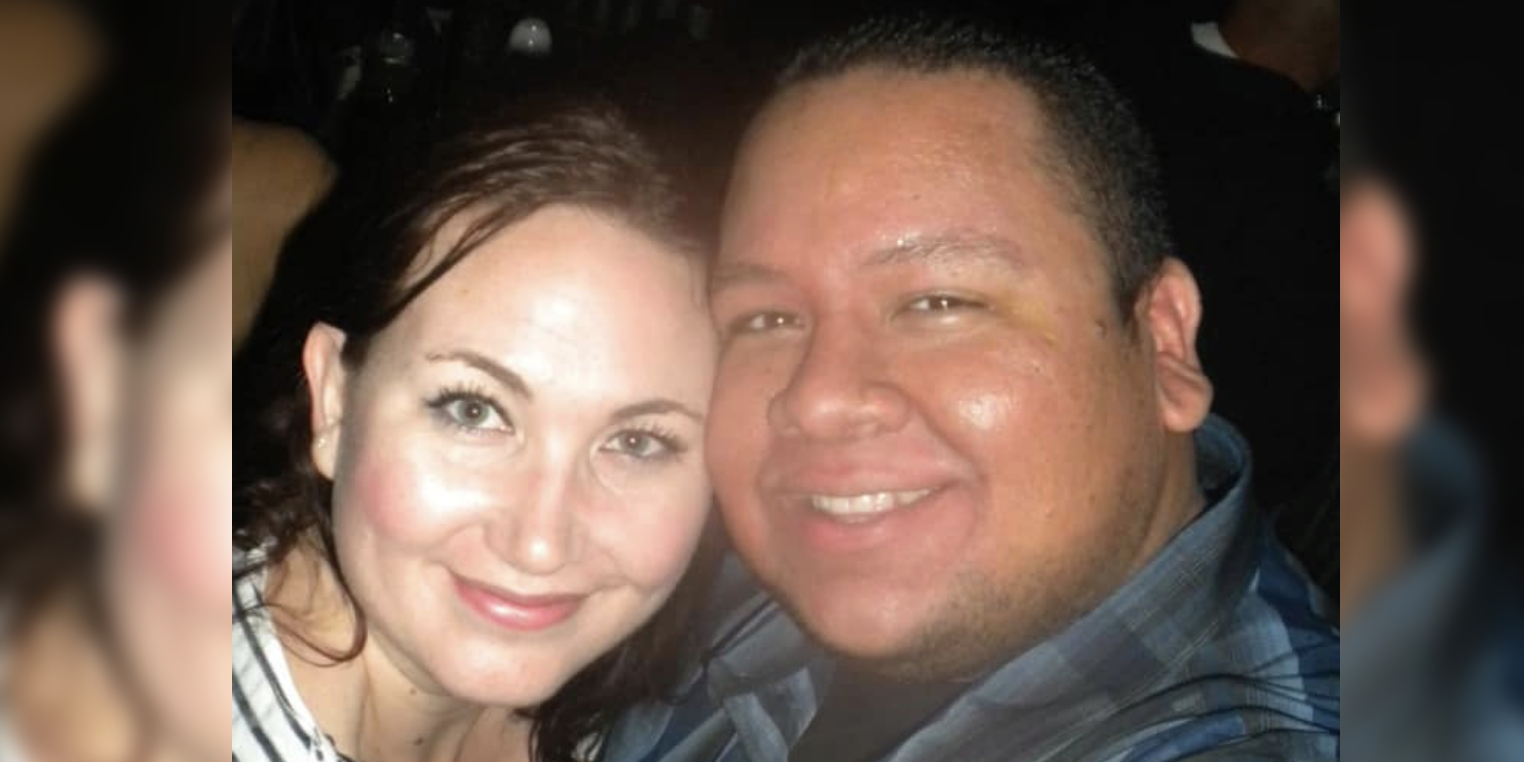 ADELANTO, Calif. (VVNG.com) — After the Adelanto Mayor Pro Tem Gerardo Hernandez took a turn for the worst, his wife shared on Facebook that she fears he may be suffering from COVID-19 symptoms.

The post made on Tuesday afternoon by Tracy Hernandez said Gerardo is currently in the ICU in critical condition and has been fighting for his life ever since he was admitted on March 18th.

“He is intubated, in a medical coma, has multiple organ failure, acute kidney failure, septic shock, is having dialysis every two days,” stated Tracy.

Tracy said the reason she is speaking publicly about this now, instead of 13 days ago, is because the first labs that were taken came back as a false negative for COVID-19 and they are still waiting on the second lab results.

According to Tracy, her husband began showing symptoms of a common cold on March 9th.

“That Wednesday/Thursday Adelanto city council members came together in an emergency meeting announcing a State of Emergency for the City of Adelanto. During this time the council urged all residents to stay in their homes and self-quarantine.,” stated Hernandez.

The day prior to the emergency COVID-19 meeting, Adelanto city council members gathered for the regularly scheduled council meeting on March 11th, which lasted over 4 hours. During that meeting, several council members, including Mayor Pro Tem Hernandez, were sporadically wearing N95 masks, and Mayor Gabriel Reyes publicly stated he felt under the weather.

Reyes and Hernandez were seated next to each other while on the dais and were visibly coughing and sniffling throughout the meeting.

At one point in the meeting, a woman from the audience named Diana Holte, took to the microphone and spoke directly to Reyes and said, “I honestly have been yelled at from the internet right now telling me to go home because you’ve been traveling internationally and your sniffling and stuff, so I don’t have a comment I’m just going to leave the room thank you.”

According to Tracey, on March 18th, a week into self-quarantine, her husband, an asthmatic, had a tele-appointment with his primary care physician regarding his worsening symptoms. His health quickly declined and he was rushed to a hospital where he remains in ICU.

Tracey said Gerardo is alone in an isolation room and she’s unable to be near his side during this because of how contagious COVID-19 is.

“Please protect yourselves, your families, your neighbors. Please stay at home, practice social distancing when necessary, self-quarantine or self isolate when needed. Please take this serious and do not underestimate the reach of this virus,” she stated.

According to the San Bernardino County’s COVID-19 Dashboard, Adelanto has 0 cases of coronavirus confirmed in the city.

Victorville man arrested for assault with a firearm on a person