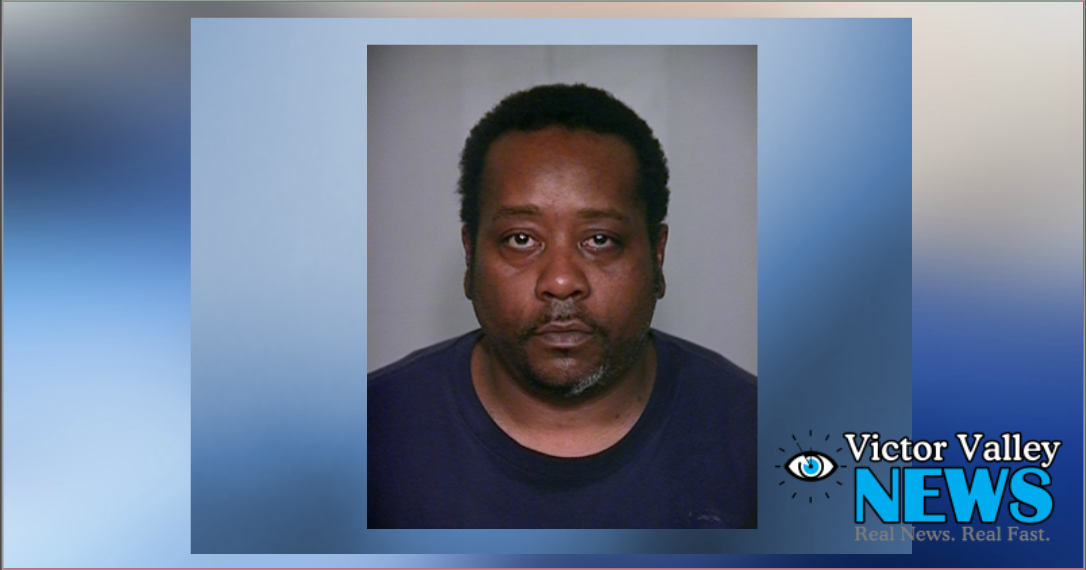 VICTORVILLE-(VVNG.com): An Adelanto man who was arrested for the ongoing sexual molestation of an 8-year-old girl was sentenced to 14 years in prison last Thursday.

Keneith Mackey, 41 was arrested at his home on the 14300 block of Jeremiah Street in Adelanto in June 2013 after a three-month investigation.

During the investigation, detectives learned that Mackey molested the small child while he was babysitting her from October 2012 to March 2013.

San Bernardino County District Attorney’s office Spokesman Christopher Lee told Victor Valley News, “Mr. Mackey pled guilty to 5 counts of 288(a) (lewd act on child under 14) for 5 different victims, all under the age of 14.  All of the crimes took place in the High Desert, mostly in Victorville.  The victims were from two separate families.”

As part of a plea bargain, Mackey pleaded guilty to four counts of Lewd or lascivious acts with a child. Mackey will be credited for time served and conduct credit.