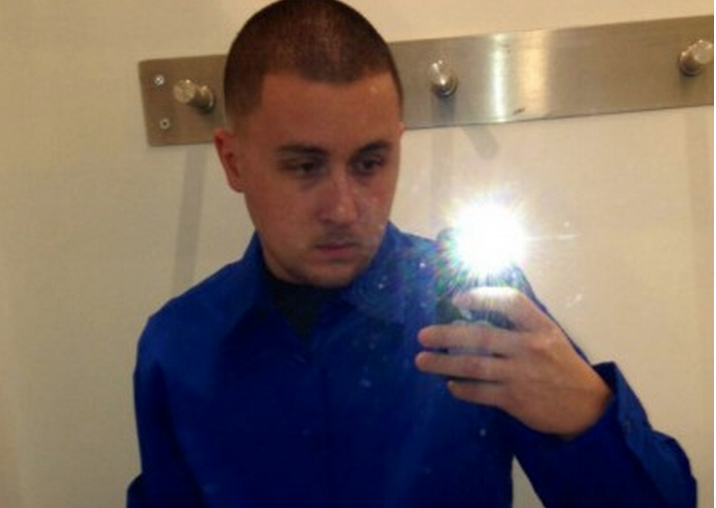 HUNTINGTON BEACH-(VVNG.com): Disneyland ticket prices have skyrocketed to nearly $100 per ticket in recent years.  Many long to visit “the happiest place on earth”, but one Adelanto man took that desire and allegedly used it to his advantage.

Darrek Michael Enciso, 27, who was at the time a Dishwasher

at the Disneyland Hotel pleaded not guilty on Friday, July 31st for attempting to exchange Disneyland Tickets for sex.

Enciso is accused of using Craigslist on July 1st to advertise his preposition to exchange sex for the coveted Disneyland tickets.

In mid-July he got a reply and planned to meet with a female, who he was lead to believe was 14 years old. What Enciso did not know as he planned the meeting, is that the girl was an adult. The adult undercover Huntington Beach Police officer that was posing as a 14 year old, followed along with the plan to meet for the exchange.

Everything went as planned for Enciso, until he arrived at the Beach Boulevard location with both the agreed upon Disneyland tickets and condoms.

Enciso was met by the officers that arrested and booked him into an Orange County Jail for three felony counts including attempted lewd act with a child, contacting a child with intent to commit a specified sex crime and meeting a minor with the intent to engage in lewd conduct. If convicted as charged, Enciso faces up to 4 years and 8 months in jail and will be required to register as a sex offender for life.

The district attorney’s office is also asking anyone who may have been a victim to call the Supervising District Attorney Investigator Mark Gutierrez at 714-347-8794, or Huntington Beach police Detective Angela Bennett at 714-536-5960.