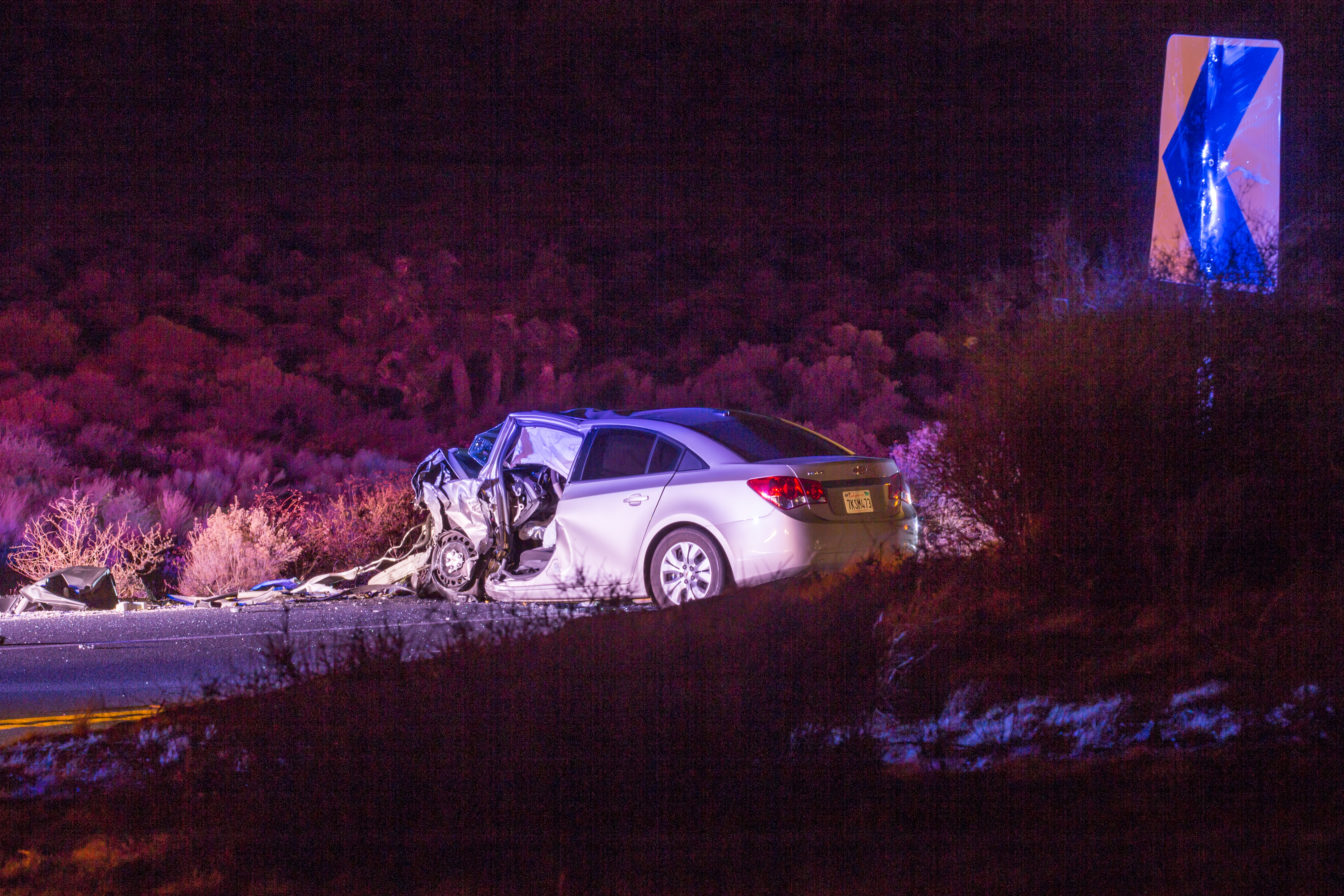 On December 4th at 9:42 p.m. authorities responded to a two vehicle head-on collision involving a Chevy Cruz and a Honda Accord on US Highway 395 south of Main Street.

Based on the preliminary investigation and interviews, it appears the Chevrolet drifted into the northbound lane of US Highway 395, colliding head-on with the Honda.

The collision caused significant damage both vehicles. The vehicles came to rest in the roadway, causing a closure of US Highway 395 between Poplar Street and Main Street/Phelan Road for approximately 12 hours.

A third vehicle, described as a white import, may be related to the collision but was gone upon arrival.

Major Accident Investigation Team (MAIT) Investigators are continuing the investigation into the traffic collision. Anyone with any information, or anyone who may have witnessed the collision, is asked to contact Deputy Eric Getts or Deputy Derek Zane from the Hesperia Station. 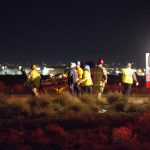 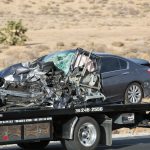 A person was killed after their Honda was struck by an opposing vehicle on Highway 395. (Gabriel D. Espinoza, Victor Valley News) 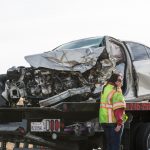 The driver of the silver Chevrolet Cruze was airlifted after crashing head-on into a gray Honda.(Gabriel D. Espinoza, Victor Valley News)