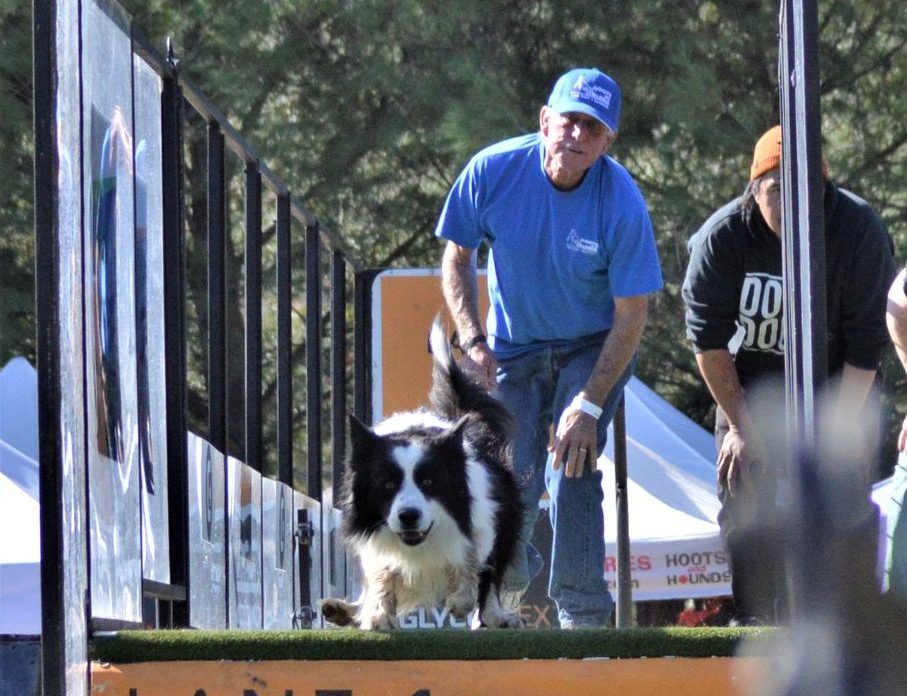 VICTORVILLE, Calif. (VVNG.com) — A 67-year-old Adelanto man died Sunday night after the golf cart he was driving was struck by a Honda.

It happened at about 9:26 pm, on April 11, 2021, in the area of Phantom West and Innovation Way near the Southern California Logistics Airport in Victorville.

Ted Hoots was traveling southbound on Phantom West when his golf cart was struck from behind by a Honda sedan. Despite life-saving measures, Hoots was pronounced deceased at the scene.

The driver of the Honda stopped and waited for law enforcement to arrive, stated sheriff’s officials.

Phantom West between Air Expressway and Aerospace Drive was closed for several hours during the investigation and reopened at approximately 2:30 am.

Friends launched a Gofundme to help cover Ted’s funeral costs and to help his grieving wife and within a day the account had raised over $10,000.

According to Gofundme, Ted was on his way home from the dog show and was only a block away when he was hit. “They had just finished a successful weekend hosting the Apple Valley Kennel Club dog show where they were also a vendor, Hoots N Hounds. Please help support Shari during this horrible time.”

Donations can be made via the following link: Help Shari Medow- Hoots from Hoots N Hounds

Sheriff’s officials said the cause of the collision is still under investigation and anyone with information or who may have witnessed the collision is asked to contact Deputy J. Mata or Deputy S. Lenihan at the Victorville Sheriff’s Station at 760-241-2911.