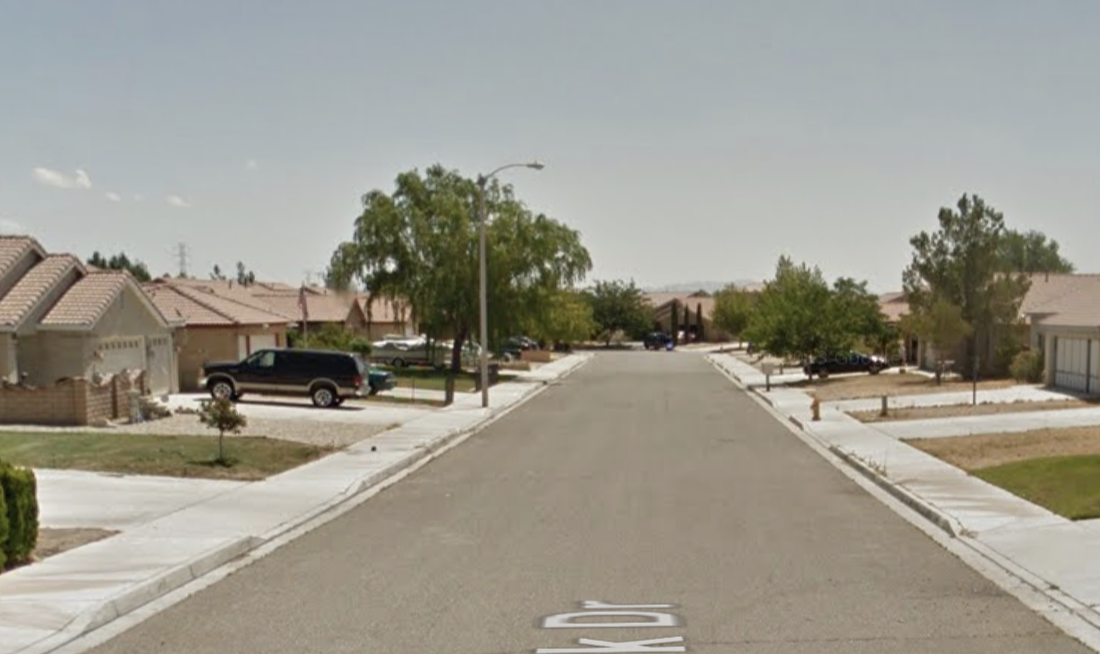 According to a sheriff’s news release, the suspect, Jacob Chapa, was fighting with his neighbors when he removed a gun from his waistband and fired 15 rounds at the victims.

Sheriff’s officials said no one was injured in the shooting.

Chapa fled the location in a Chevy Traverse before deputies arrived.

Deputies K. Nguyen and V. Stone with the Victor Valley Sheriff’s Station located the vehicle and attempted to stop it, officials said.

“Chapa failed to yield for approximately a mile, then turned into a cul-de-sac and was taken into custody without further incident,” stated the release.

Jacob Chapa, who is currently on probation, was booked at High Desert Detention Center where he is currently being held without bail on a probation violation.

Anyone with information regarding this crime is urged to contact K. Nguyen at Victor Valley Sheriff’s Station, (760) 552-6800. Persons wishing to remain anonymous can report information to WeTip by calling 1-800-78-CRIME, or by accessing the website at www.wetip.com.