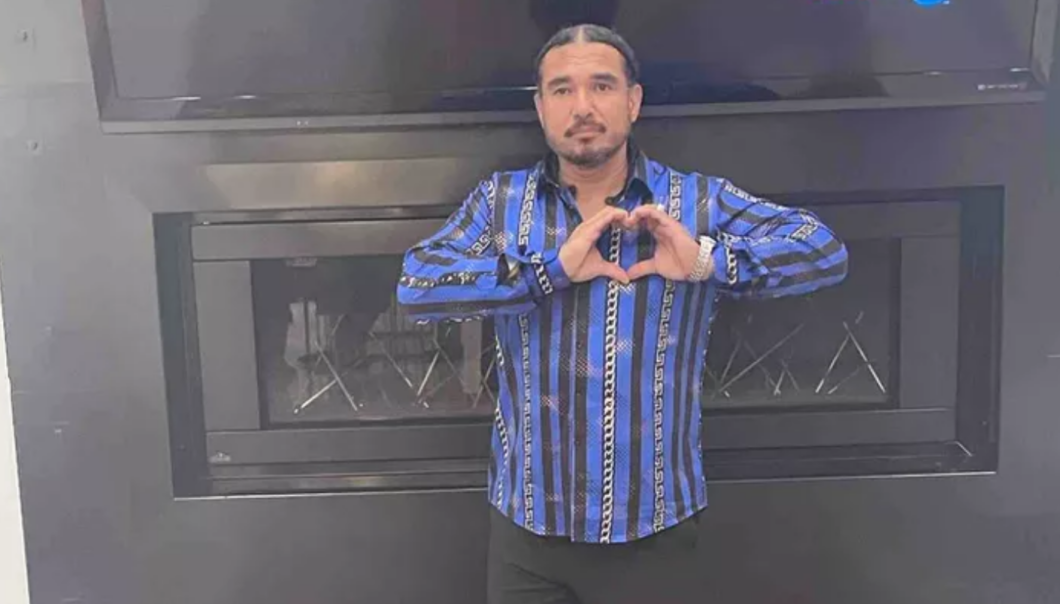 ADELANTO, Calif. (VVNG.com) – An Adelanto man died after unintentionally shooting himself over the New Year’s weekend.

The man was identified as 49-year-old Kenneth Rudd, more commonly known by his nickname Ace Coasta, described as a person who had a gift of encouraging others with his positive and motivational attitude.

“I cannot believe this has happened, it’s so unreal. Ace had the biggest heart of anyone I’ve ever known, ” said his Fiancée, Jonetta Williams on a GoFundMe account set up for funeral expenses. “His loyalty to his friends and family is unmatched, and he was everyone’s biggest fan.”

He loved to write scripts and film movies with his ‘film crew’ people, Williams shared.

“His gun misfired while he was cleaning it. He didn’t properly check it,” Williams told Victor Valley News, who was distraught after having witnessed the incident.

In addition to leaving behind two daughters, 18 and 19 of Victorville, and two sons that reside out-of-State, Williams said that Ace treated five of her children as if they were his own.

“He was the true meaning of friendship. He loved everyone he came in contact with. He always had something positive and encouraging to say,” Williams said.

“It gives me great and tremendous sorrow to ask that you all dig as deep as you can to assist with his funeral expenses. And literally, anything helps, thank you so much in advance for your help. Ace loves you. And so do I,” she wrote.

Anyone wishing to assist with the funeral expenses of Kenneth Rudd, A.K.A., Ace Coasta, may do so at the following link: https://www.gofundme.com/f/xpbp4-aces-funeral-expenses

The most common circumstances surrounding unintentional firearm deaths in America, according to a 2019 study that drew on NVDRS data, include playing with a gun (28 percent of victims), thinking a gun is unloaded (17 percent), hunting (14 percent), loading or cleaning a gun (13.5 percent), and dropping a gun (6 percent).

Related Topics:Adelantoobituauriesunintentional shooting
Up Next