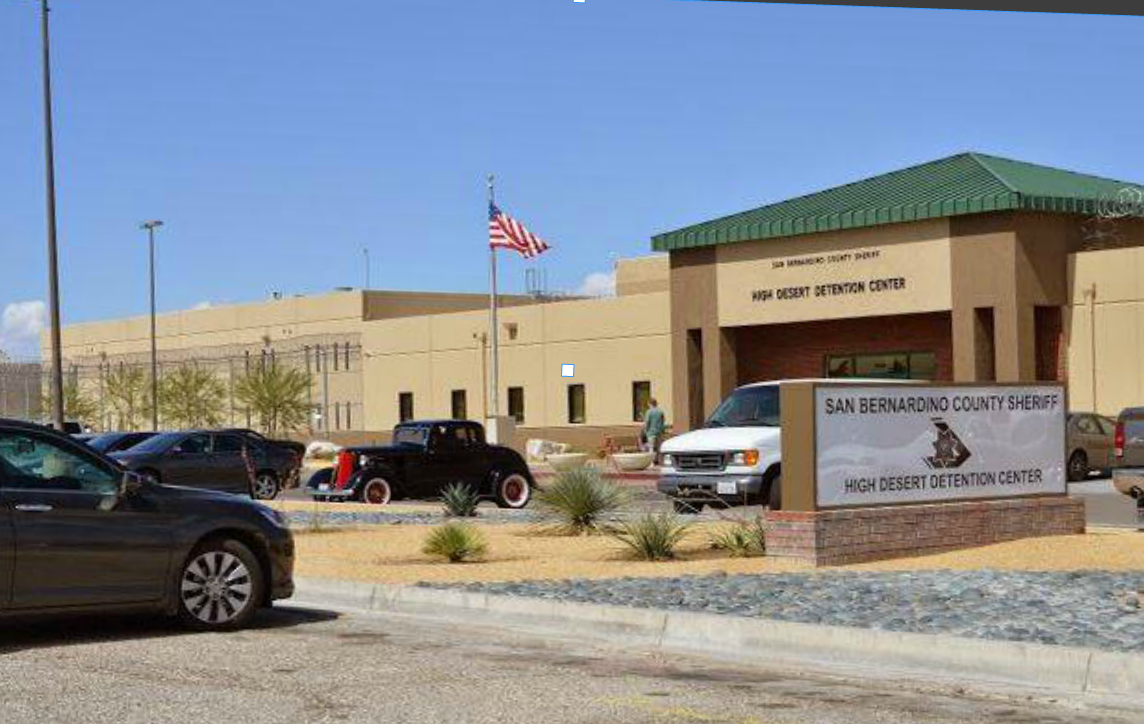 ADELANTO-(VVNG.com): Due to the hard work of San Bernardino County Sheriff’s Department coupled with the assistance of technology a man responsible for February 9th burglary is now behind bars.

Deputy David Moore, a deputy from the Victor Valley Station responded to a home to investigate a burglary on Monday, February 9, 2015.

He arrived to a residence on Mendocino Road in the city of Adelanto that had been broken into with numerous items reported stolen. Deputy Moore was able to lift latent fingerprints that in early September were linked to 20-year-old Adelanto resident, Edward Cloud.

Further investigation was conducted and an arrest warrant was obtained and Cloud was arrested at a home in the 10800 block of Chamberlaine Way at about 11:40 p.m. on September 14th.

Cloud was booked into the High Desert Detention Center in Adelanto on charges of burglary. Cloud is currently being held in lieu of $100,000 bail and will appear in court on Wednesday, September 16th for an arraignment hearing.

Woman High on Meth Arrested for Sledgehammer Attack in Adelanto