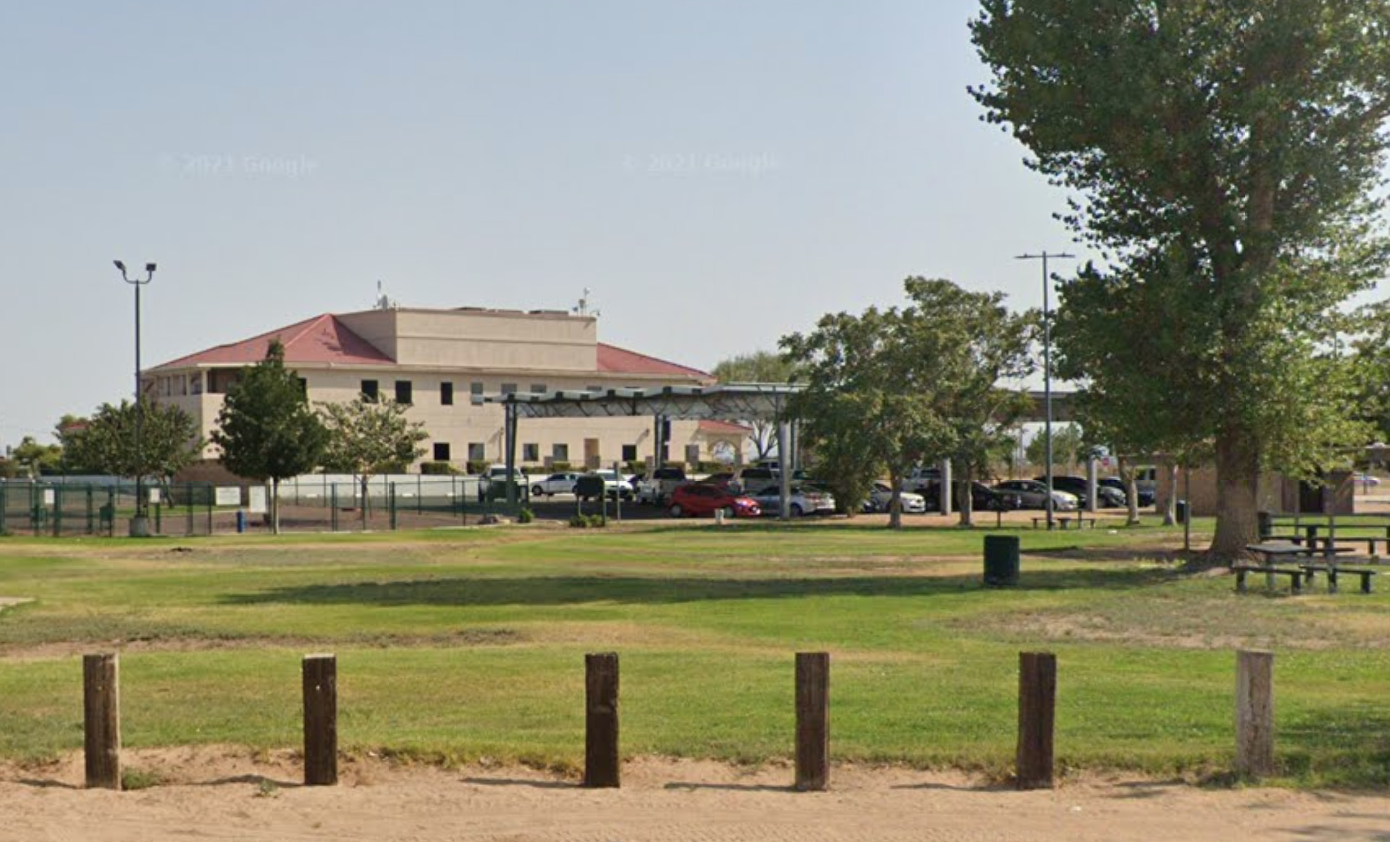 ADELANTO, Calif. (VVNG.com) — Police arrested a suspect who allegedly caused thousands of dollars in damages to a Tesla that was parked at the Adelanto City Hall.

The vandalism happened on the afternoon of February 22, 2022, and involved the suspect identified as Thomas Fleming, 36, a resident of Adelanto.

Sheriff’s officials said Fleming walked to the back of the Adelanto City Hall building and started throwing multiple rocks at a 2018 Tesla sedan that was parked in the parking lot.

According to a news release, video surveillance captured Fleming committing the crime and authorities estimated the damages to be around $4,500.00.

On Tuesday, March 22, 2022, at 8:56 a.m., Fleming was seen walking near Johnathan Street and Bartlett Avenue in Adelanto. Deputy K. Schuler contacted Fleming and arrested him without incident.

Thomas Fleming was booked at High Desert Detention Center. He is currently being held in lieu of $25,000.00 bail.

The investigation is ongoing and anyone with information is asked to contact Deputy K. Schuler, at Victor Valley Sheriff’s Station 760-552-6800.