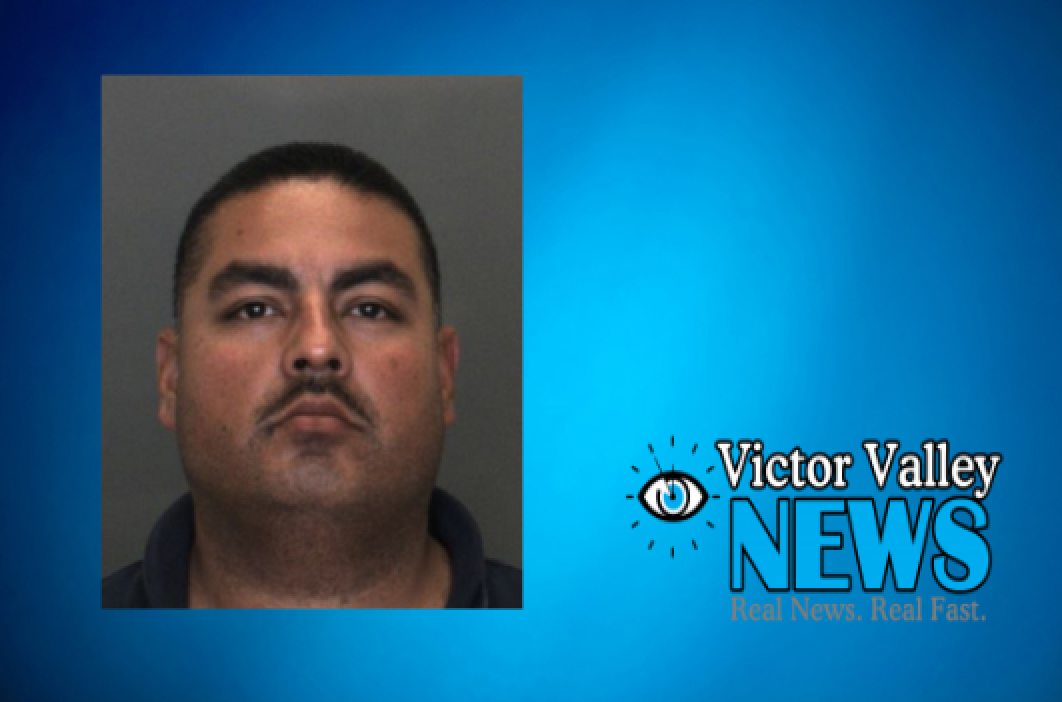 ADELANTO-(VVNG.com):  A 39-year-old Adelanto man was arrested on Thursday following a February 16, 2016, report of an ongoing sexual assault on a female child. Victor Valley Sheriff’s station deputies were dispatched to the local school after a school counselor reported the assault.

The investigation led deputies to Aldo Giovanni Caravantes and on March 3rd they made contact with Caravantes at his home on the 14000 block of Indian Paintbrush Road in Adelanto. Caravantes was arrested for the sexual abuse of a child and booked at the High Desert Detention Center.

On Tuesday, March 8th Caravantes was arraigned and denied all charges against him. He remains in custody on $500,000 bail. Anyone with information about additional victims, or this investigation is encouraged to contact Detective Frank Hardin at the Victor Valley Sheriff’s Station.