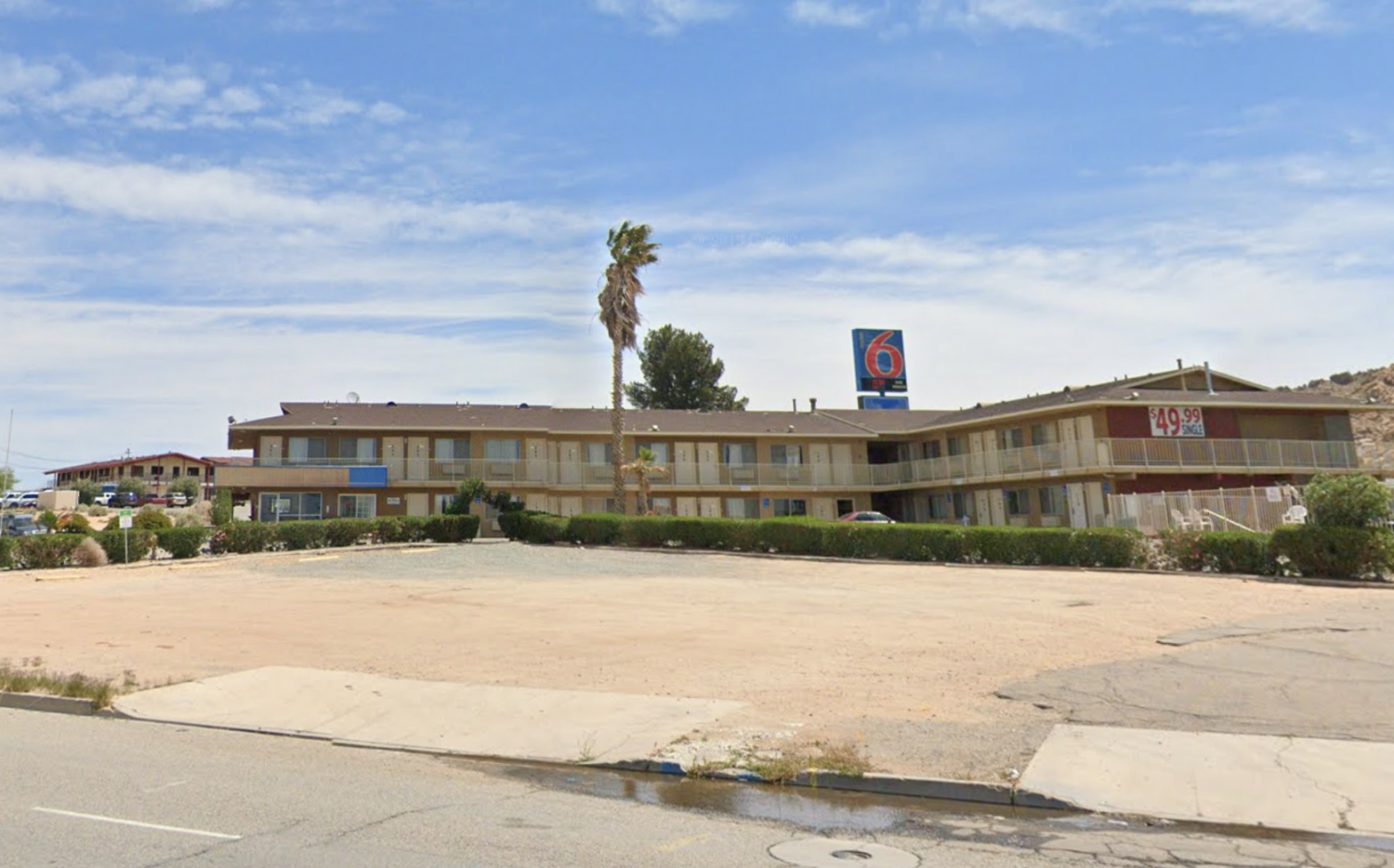 VICTORVILLE, Calif. (VVNG.com) — A 56-year-old Adelanto man was arrested for attempted murder after allegedly shooting another man outside of a Motel 6 in Victorville.

On Saturday, March 19, 2022, deputies from the Victorville Police Department were dispatched to St. Mary’s Hospital regarding a patient with a gunshot wound.

When deputies arrived, they contacted the victim who had been shot in the ankle. During their investigation, the deputies determined the victim had gone to Motel 6 on Stoddard Wells Road around midnight.

The 35-year-old victim and the suspect, later identified as Jerry Randolph, got into a verbal altercation in the parking lot. Officials said both parties continued arguing in front of the hotel lobby when Randolph threatened to shoot the victim.

According to a news release, “the victim drove to a parking lot next to the motel and exited his vehicle. Randolph retrieved a handgun from his vehicle, approached the victim, and fired the gun. The victim was shot once in the ankle.”

On March 20, 2022, deputies continued their investigation and a warrant was issued for Randolph’s arrest, officials said.

Randolph was located near his residence and arrested without incident. He was booked at High Desert Detention Center for PC664(A)/187 Attempted Murder with a Firearm. He is being held on $1,750,000 bail, pending a court appearance.