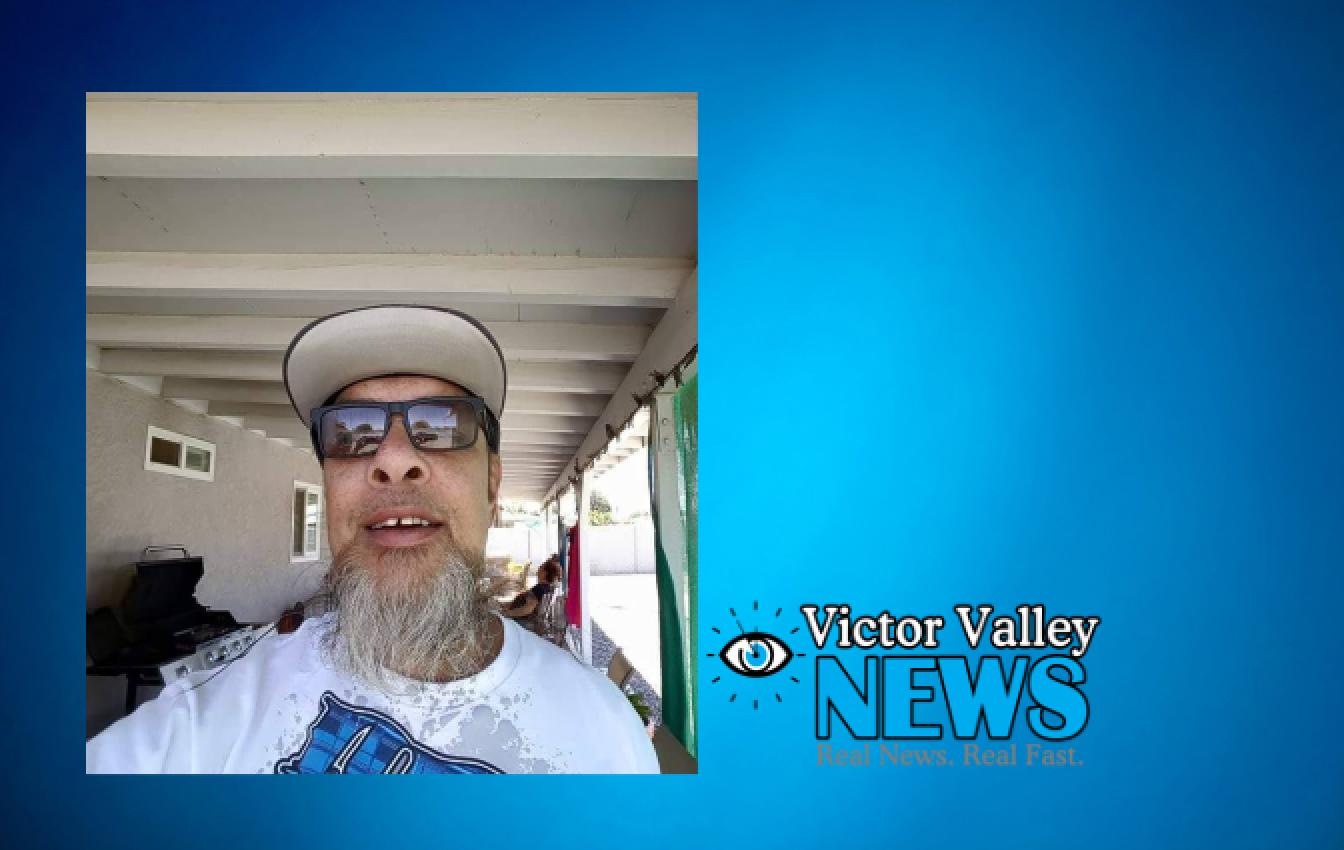 ADELANTO-(VVNG.com):  A 55-year-old Adelanto man is behind bars after allegedly assaulting his sister on Tuesday morning. Deputies responded to the 10:38 a.m. call reporting battery at the residence in the 15000 block of Delaware Street in Adelanto.

Upon arrival, the deputy learned that suspect, Clyde Pablo Santos physically assaulted his sister causing her to need medical attention. The woman was transported to the hospital for a possibly broken arm.

Santos was arrested and booked into the West Valley Detention Center on charges of battery causing serious injury. He is being held in lieu of $100,000 bail. He is scheduled for an arraignment hearing at the Victorville Superior Court on Thursday afternoon.