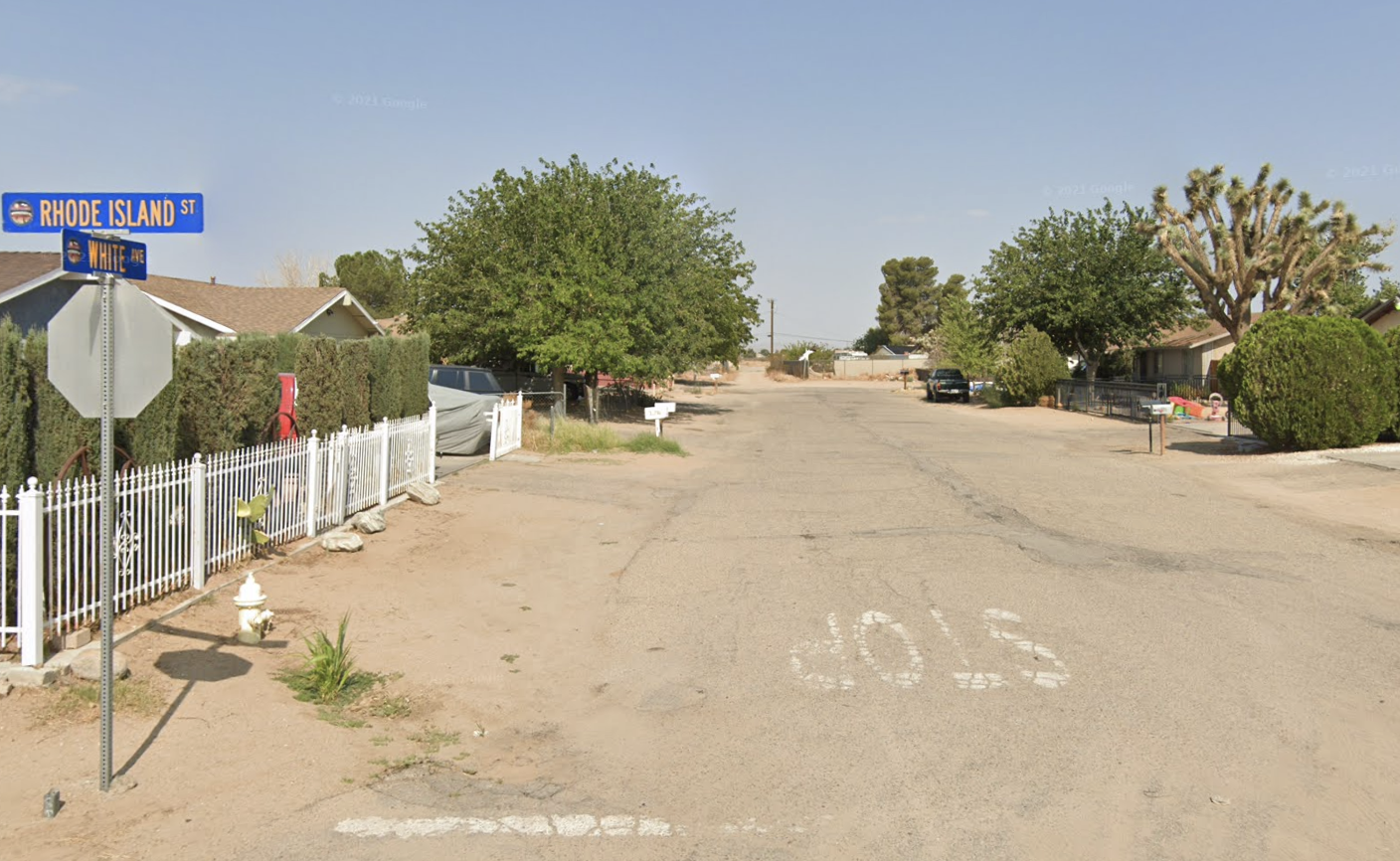 ADELANTO, Calif. (VVNG.com) — A 39-year-old Adelanto man was arrested after he broke into his ex-girlfriend’s home and violated a restraining order, officials said.

Deputies from the Victor Valley Sheriff’s Station responded to a 911 call in the 10700 block of White Avenue on the morning of January 26, 2022.

According to a news release, the suspect identified as Marcus Nooner was at his ex-girlfriend’s residence in violation of a restraining order but left the location before deputies arrived.

“While deputies searched the surrounding area, Nooner returned to the residence and entered through a back door. After Nooner refused to exit the residence, deputies gained entry inside and found Nooner hiding in the attic,” stated the release.

Officials said nooner was arrested and booked at High Desert Detention Center and is currently being held without bail.

The investigation is ongoing and anyone with information is asked to contact Deputy J. Delano, at Victor Valley Sheriff’s Station at 760-552-6800. Callers can remain anonymous and contact We-Tip at 800-78CRIME or www.wetip.com.