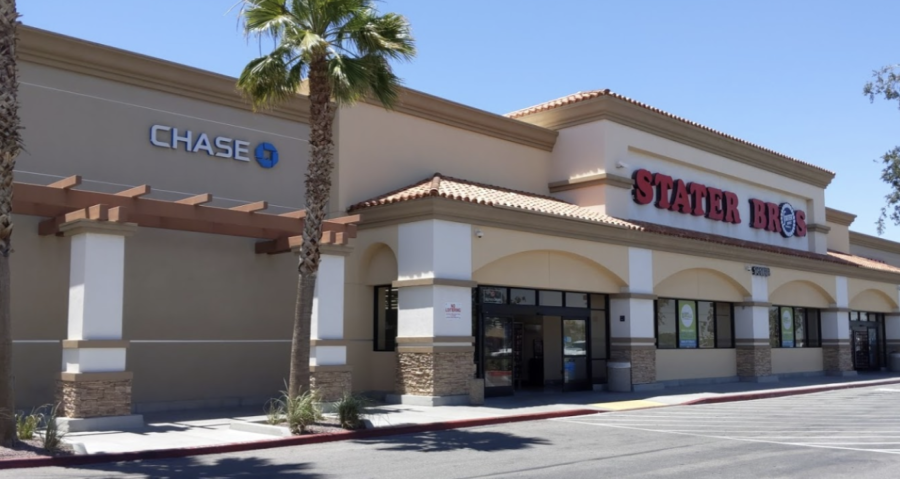 ADELANTO, Calif. (VVNG.com) — A 40-year-old Adelanto man was arrested after he allegedly attempted to cash fraudulent checks at a Chase branch in Adelanto.

“The employee advised he would not be able to cash the checks for Forcen,” stated sheriff’s spokeswoman Staci Parks. “Forcen left the building and returned about 15 minutes later.”

When Forcen returned he attempted to cash the checks but this time with the branch manager.

“While inspecting the checks the manager received an alert indicating the accounts attached to the cheks were closed due to fraud,” stated Parks.

The deputy arrived and made contact with Forcen who had the checks on him.

Parks said the bank’s fraud department was contacted and the checks were found to be fraudulent.

Forcen was arrested and booked in High Desert Detention Center for PC475(C) and is being held on a $25,000 bail. He’s scheduled for arraignment in a Victorville courtroom on February 21, 2020.