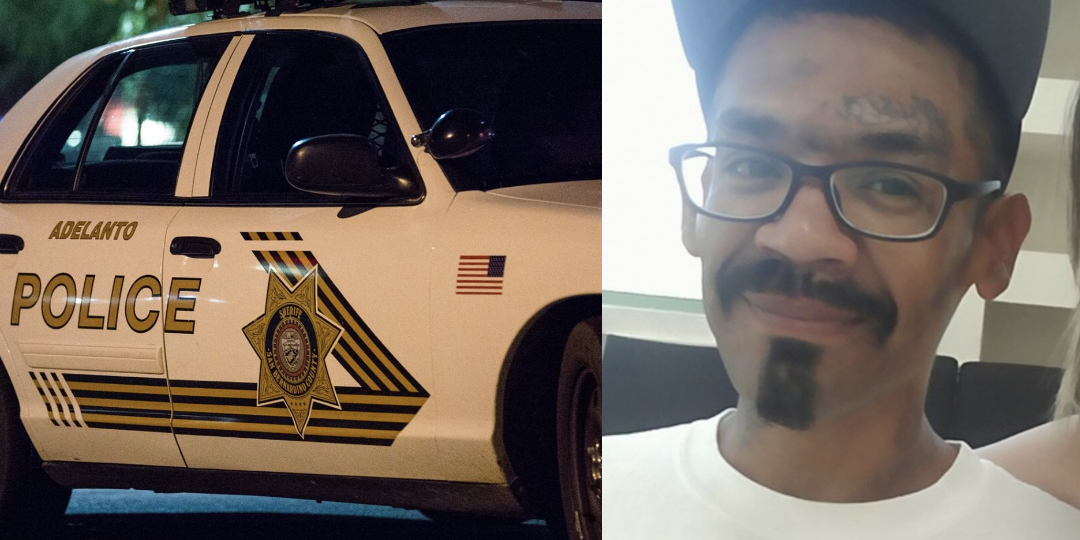 ADELANTO, Calif. (VVNG.com) — A 39-year-old Adelanto man was arrested after he led deputies on a dangerous six-mile pursuit Tuesday night.

Just before 10:00 pm on October 1st deputies attempted a traffic stop on a sedan with Arizona license plates in the area of Chamberlaine Way and Jonathan Street in Adelanto, officials said,

The driver, identified as Gonzalo Vizcarra, failed to yield and continued traveling northbound through the desert on an unmarked road at speeds of 45 mph.

“Vizcarra had no regard for public safety by driving with no lights and at unsafe speeds on the unmarked roads,” stated sheriff’s spokeswoman Staci Parks.

The suspect lost control of the vehicle on Desert Flower Road, just east of US Highway 395 and fled on foot through the desert. Deputies arrested Vizcarra without incident, officials said.

Vizcarra was found to be under the influence of methamphetamine. He was booked at the High Desert Detention Center and is being held on a $100,000 bail. He is scheduled for arraignment in a Victorville courtroom on October 3, 2019.