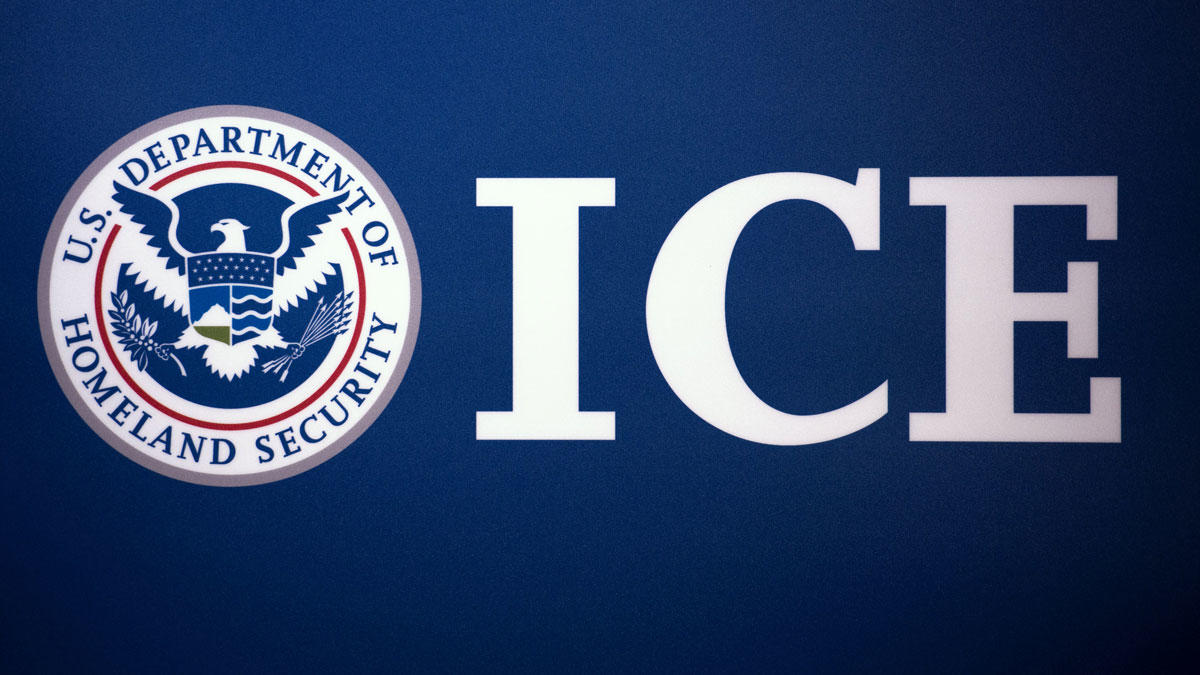 VICTORVILLE, Calif. – A Nicaraguan national in the custody of U.S. Immigration and Customs Enforcement (ICE) passed away early Tuesday morning at Victor Valley Global Medical Center in Victorville, six days after he attempted to commit suicide.

Osmar Epifanio Gonzalez-Gadba, 32, was transferred to the hospital from the Adelanto Detention Facility March 22 after personnel conducting routine evening rounds at the detention center found him hanging in his cell. Medical staff at Adelanto immediately called 911 and began efforts to resuscitate him. Gonzalez-Gadba was rushed to the hospital’s intensive care unit and placed on life support. Despite round-the-clock care, Gonzalez-Gadba never regained consciousness. He passed away early Tuesday morning with the preliminary cause of death being heart failure caused by the cerebral edema which resulted from asphyxiation.

Consistent with the agency’s protocols, the appropriate state health and local law enforcement agencies have been notified about the death, as have the Department of Homeland Security’s Office of Inspector General and the ICE Office of Professional Responsibility. Additionally, ICE has advised Nicaraguan consular representatives.

Since Gonzalez-Gadba’s hospitalization last week, ICE has been endeavoring to locate his next of kin, but so far no family members have been identified.

ICE is committed to ensuring the safety of all those in its custody. As such, ICE Health Service Corps (IHSC) is conducting a thorough assessment of this incident.

Gonzalez-Gadba had been in ICE custody since Dec. 29, 2016, following his arrest by U.S. Border Patrol agents near Otay Mesa. At the time of his death, ICE was seeking to obtain a travel document from the Nicaraguan government to facilitate his removal. Department of Homeland Security databases indicate Gonzalez-Gadba had been previously removed to Nicaragua in April 2016.

Gonzalez-Gadba is the fifth detainee to pass away in ICE custody in fiscal year 2017.

Man Barricades Self In Hotel Room and Starts Fire