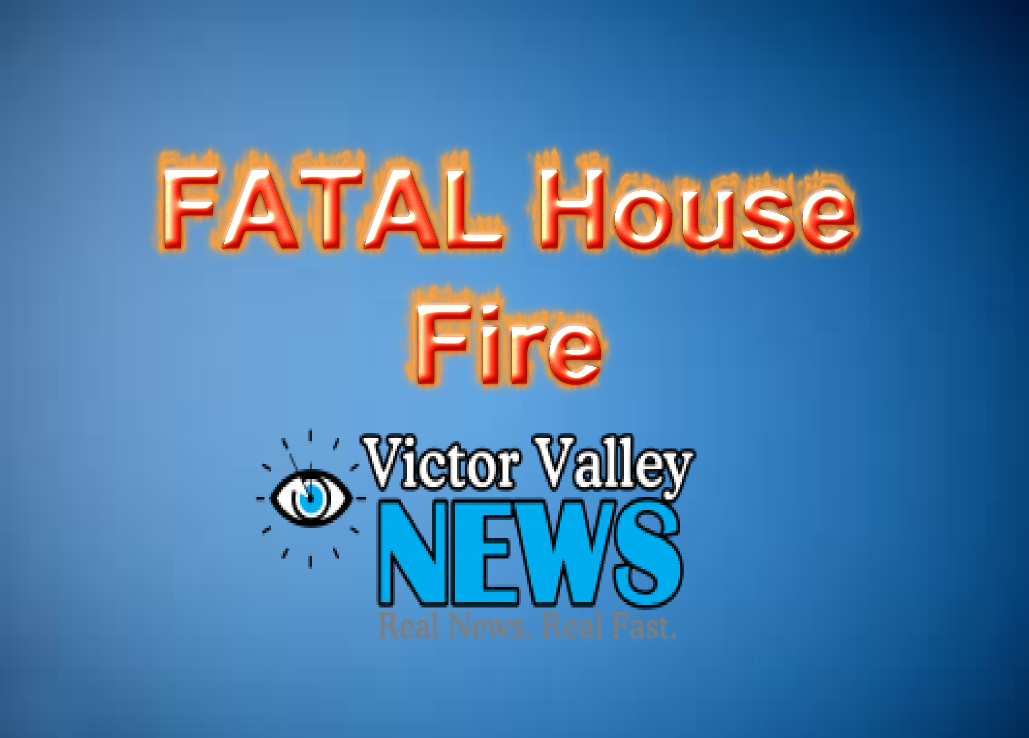 ADELANTO-(VVNG.com):  At approximately 12:30 p.m. on Wednesday, May 20th dispatch received a report of a  fire in a home in the 4200 block of El Mirage road.  During the call, the caller reported that they were in the  process of administering CPR in the home.

Upon arrival at approximately 12:50 p.m., a male and his adult daughter were outside of the home and informed firefighters that his woman was still inside the home. The daughter had been performing CPR on the woman, but had to exit the home due to the heavy smoke making it difficult for her to breath. AMR with the assistance of firefighters continued with CPR on the woman once she was removed from the burning home. The woman was pronounced dead just after 1:00 p.m.

Although they were unable to save the life of the woman, were able to rescue ten dogs that were inside of the home. The other occupants of the home, suffered from smoke inhalation.

The fire was quickly contained to the kitchen and attic area of the home. The all electric home was “hot-wired” causing danger to the firefighters. Edison technicians and investigators were requested at the scene. At 1:22 p.m. the fire was fully extinguished.