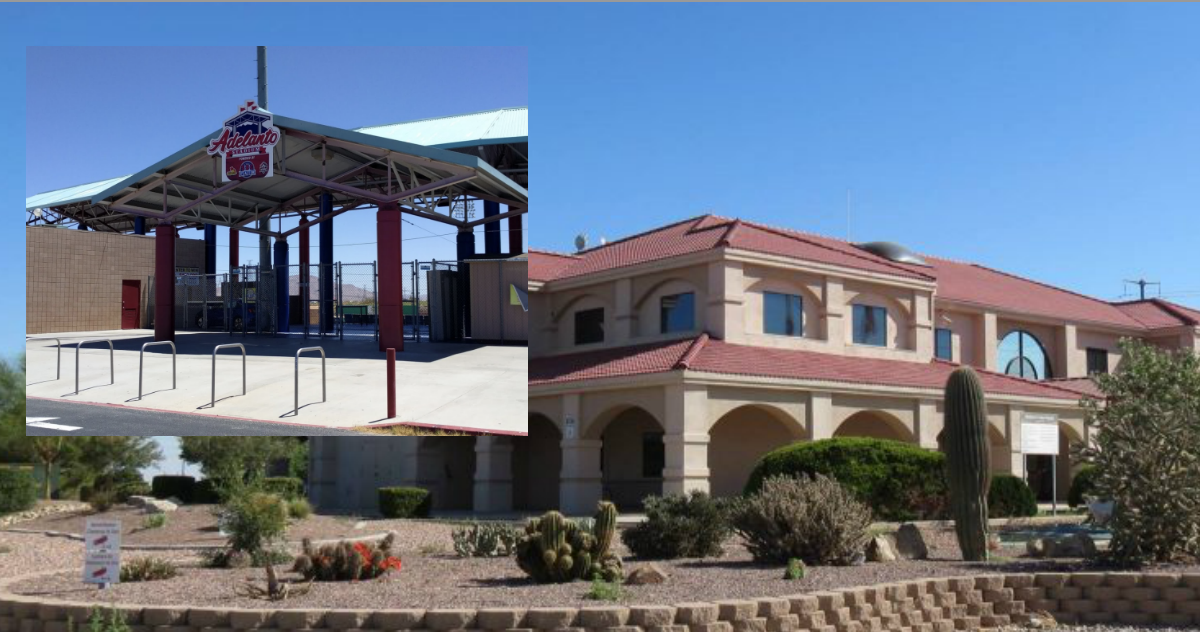 “We decided that the typical program conducted in conjunction with a Chamber of Commerce function, inviting business leaders was missing our key audience—our constituents,” said Kerr. “Business leaders are most likely already engaged and are aware of what’s happening in the city, we wanted to make sure that our residents along with the business community and civic leaders receive the same information at the same time about our status and our future.”

To do this, the city has planned an evening event and the public-at-large is invited to the affair at Adelanto Stadium.

“The best part is that there is no charge to attend because the costs for food and entertainment is being borne by sponsors,” Kerr added.

The State of the City is open to the public, and attendees will learn about where the city stands now, its plans for the future, and about a variety of community services. “People have no doubt heard a lot about medical cannabis and how the industry has helped the city, but they will be surprised to learn about the efforts involving manufacturing, industrial and residential plans for the city,” said Kerr.

Additional details will be shared as the event draws nearer; reservations are recommended and people interested in attending can do so online at: https://tiny.cc/Adelanto