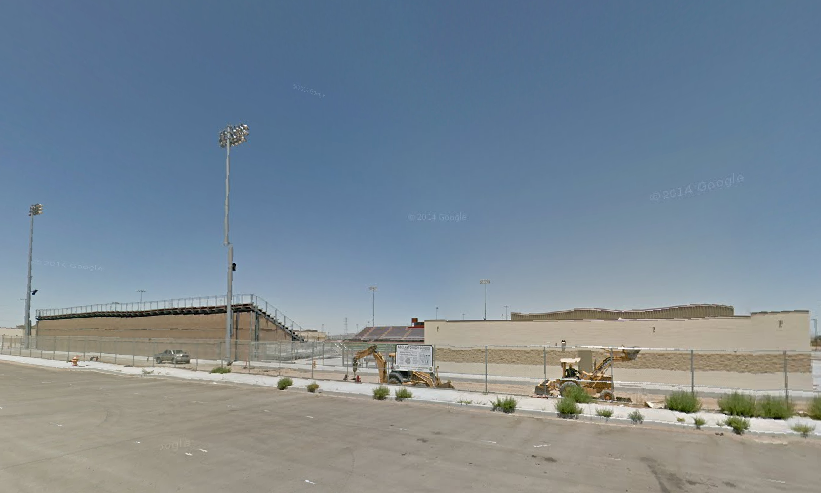 Deputy Hayes responded to the school and made contact with the suspect, a student at the high school.

Deputy Hayes continued to pursue the juvenile and eventually caught him in a residential area near Bradach Elementary. The juvenile male was taken into custody and transported to High Desert Juvenile Detention Center for booking.

Anyone with information regarding this investigation is urged to contact Deputy John Hayes at the Victor Valley Sheriff’s Station at (760) 552-6801. Callers wishing to remain anonymous are urged to call the We-tip Hotline at 1-800-78-CRIME (27463) or you may leave information on the We-Tip Hotline at www.wetip.com.