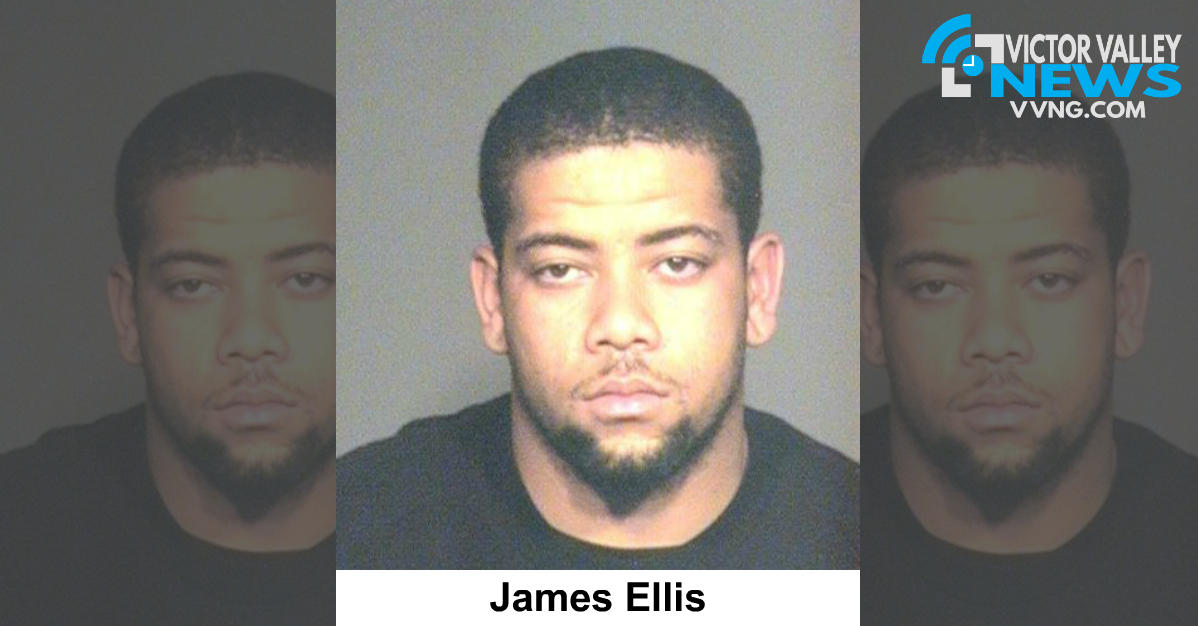 On Oct. 3, James Ellis, 28, was found guilty by a jury of two counts of First Degree Murder and one count of Active Participation in a Criminal Street Gang. Jurors also found true the special circumstance allegations of lying in wait, murder during the commission of a robbery, murder while an active participant in a criminal street gang and multiple murder which made Ellis eligible for the death penalty.

Based on the jury’s recommendation and the evidence presented during the Penalty Phase, Judge Eric M. Nakata sentenced Ellis to death in Victorville Superior Court Friday.

“Seeking the death penalty is one of the single most difficult decisions I have to make, and it is reserved for the worst of the worst criminals,” said District Attorney Mike Ramos. “When we seek the death penalty, it is important to remember that it is not a reflection of our brutality, but rather an expression of our disdain for the defendant’s brutal actions.”

Forrest Taylor, 30, of Los Angeles, was sentenced to Life Without the Possibility of Parole May 14, 2013.

Joseph Bowen, 22, of Victorville was sentenced to probation for being an accessory after the fact Jan. 6, 2012.

On Nov. 23, 2009, Forrest Taylor, William Jacobs, Joseph Bowen and Sandra Smith were gathered at Smith’s residence in Adelanto. During this gathering, there was discussion about a desire to acquire drugs and money. One of them suggested robbing a drug dealer. During the planning process, Ellis produced a handgun and showed it to the others.

Smith then suggested they rob Davis, a drug dealer she knows.Smith knew Davis because he was dating her half-sister Shameka Reliford. 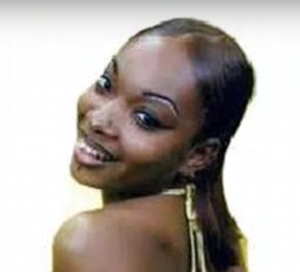 Shameka Reliford was gunned down and killed in 2009.

At the agreed-upon meeting place, Ellis approached Davis’ car.Davis was seated in the driver’s seat and Shameka Reliford was in the right front passenger seat. Two other passengers were in the backseat.

Ellis asked Davis, “Do you got me?”and Davis replied “Yes.”

This exchange was repeated, and then Ellis took a step back, produced a handgun and fired 4 to 5 times into the vehicle. Davis was killed immediately, and Reliford was taken to Victor Valley Community Hospital, where she later died.

“The defendant has demonstrated a desire to continue a life of violent gang behavior up to and through the prosecution of this case,” said Imes. “While seeking the ultimate punishment is a tough decision for all involved, I am pleased that a hardworking and dedicated jury representing the communities of this county held the defendant responsible for his actions and provided the families some sense of justice.”

This case was investigated by the Adelanto Police Department and the San Bernardino County Sheriff’s Homicide Division.