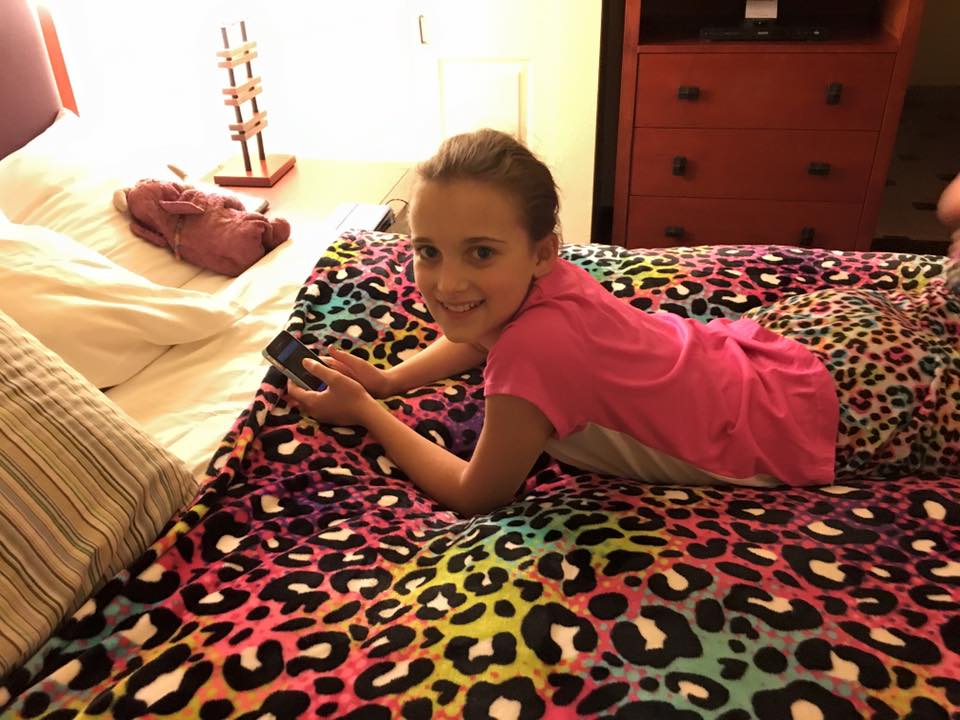 ADELANTO-(VVNG.com): An Adelanto girl whose parents reached out for community support after being denied possibly life-saving medication is now, finally seeing the light at the end of the tunnel. Mary Gabriel, the mother of 11-year-old Allissa Gabriel has worked constantly to help provide a close to normal life for her daughter who has fought Cystic Fibrosis and the complications that came with it throughout her entire young life.

Allissa, a child who never let her illness and constant treatments get her down was denied a medication called Orkambi, which is FDA approved only for children over 12 years of age. Allissa, just turned 11 years old on October 20th, which was one of the insurance’s reason for the denial. Although three doctors that treat Allissa felt that she was a good candidate for the medication, the costly medication was not approved. Mary, Allissa’s mother worried that due to her daughter’s recent resistance to treatment that she may not have made it to see her 12th birthday.

The family figured out how to purchase a box of the medication, hoping that it would help their daughter at least have the chance to see if it would work. On October 31st they received the medication, which the family then realized that because of the dose needed for Allissa would last her two months. Shortly after purchasing the box, the family got more good news.  Vertex, the company that makes Orkambi reached out to the family and told them about a clinical trial taking place at clinics across the country.

Mary Gabriel said, “They informed us that they were “expanding protocol” for their clinical trial for Allissa’s age group (6-11) at two clinical trial study sites (Stanford and Seattle Children’s). This means that they added a spot for her to participate in their study.” Of course, as with all studies, Allissa will need to be screened to determine eligibility to participate. The family, on Wednesday, November 18th departed for their trip to Stanford. “If she does not pass Stanford’s screening, she will be allowed to screen in Seattle. If she passes screening, she could receive Orkambi via this route,” added Mary.

The family is excited that they have received this opportunity to not only receive the medication, but also work with some of the best Cystic Fibrosis doctors in the world and help possibly pave the way for other children suffering from this debilitating disease. Mary said that if she gets into the study, they will be required to travel to the trial site for up to 9 months, but at the end of the study she will be able to enroll in open label trials, where she will according to her mother, be given access to Orkambi without insurance approval.

As the family anxiously planned for their trip, the received additional news from the California Children’s Services (CCS) appeals team telling the family that the appeal for Orkambi was approved. The family now had an important decision to make, with the help of Allissa’s care team and Allissa herself. Allissa, told her family that she wanted to try for the spot in the trial study.  “She feels that she will be able to help other kids by taking the medicine and is excited for the new doctors,” said Mary.

Allissa said, “Just taking the medicine will help me, but taking it in the trial will get this medicine to all of the CF kids faster and I want to be a part of that”. After hearing this from the patient herself, Mary asked the doctor’s opinion and they also felt she should be part of the study that will give her extra monitoring and testing.

Mary Gabriel wanted to thank Victor Valley News members for all of their support throughout this journey. “The support alone that poured in humbled our family and filled us with immense gratitude,” she said.

Related Article:  Adelanto Girl Denied the One Medication Needed to Save Her Life 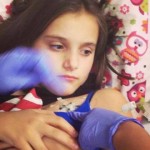 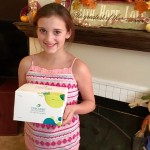 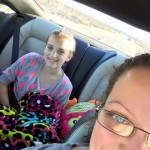