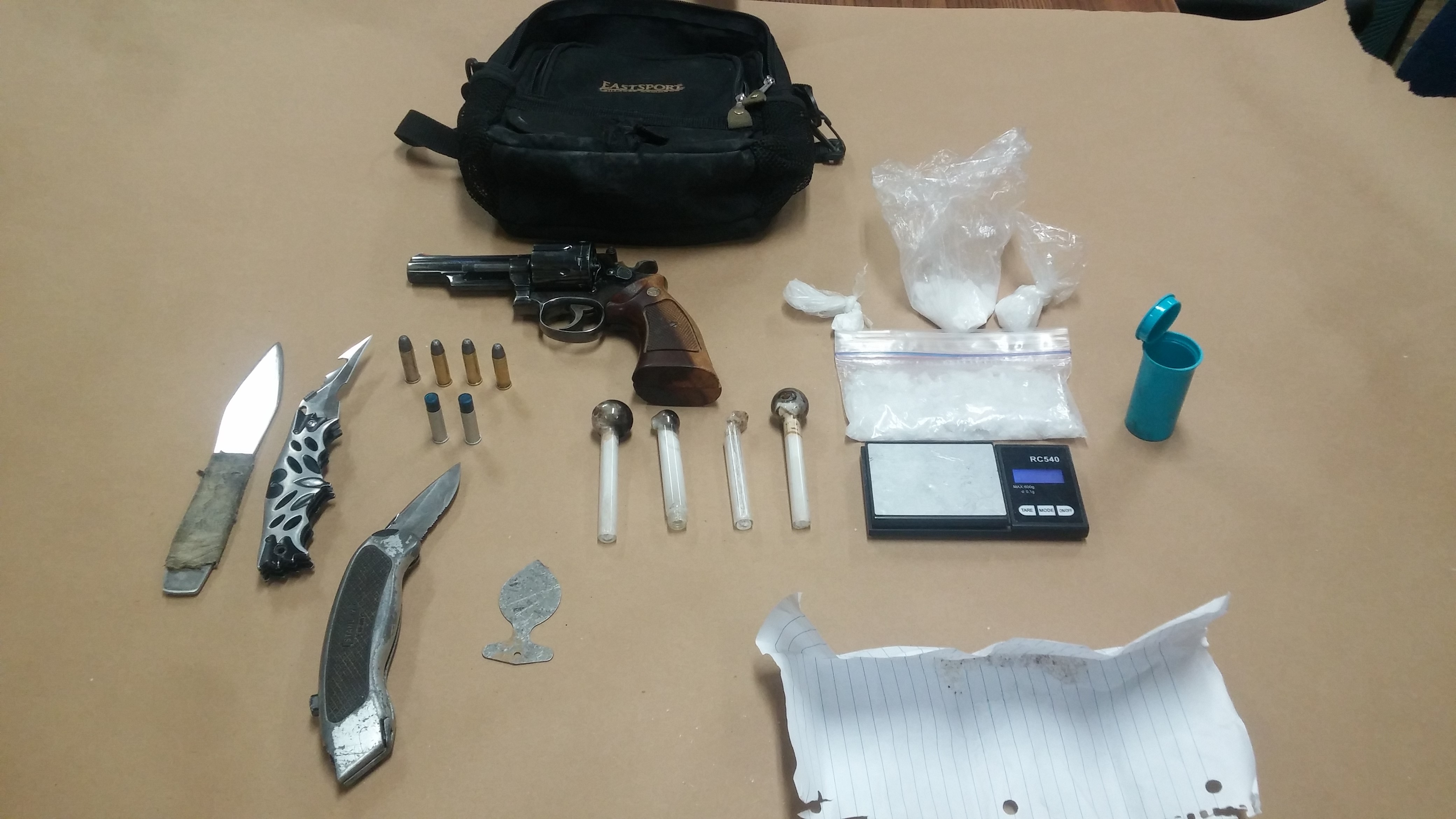 ADELANTO, Calif.(VVNG.com)– A 50-year-old man and a 52-year-old woman both residents of Adelanto were arrested following the service of a search warrant at their home.

During the service of the search warrant deputies located over 3 ounces of methamphetamine and a loaded 38 caliber handgun.

Anyone with information regarding this investigation is urged to contact Deputy Kamden Lang or Deputy Robert Escalera at the Victor Valley Sheriff’s at (760) 552-6801. Callers wishing to remain anonymous are urged to call the We-tip Hotline at 1-800-78-CRIME (27463) or you may leave information on the We-Tip Hotline at www.wetip.com.