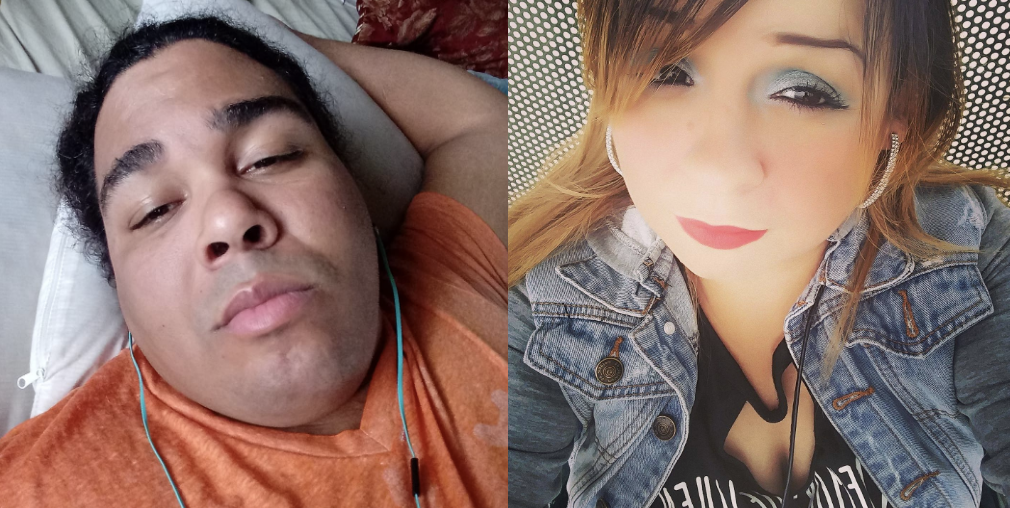 ADELANTO, Calif. (VVNG.com) — An Adelanto couple is facing charges after a 1-year-old girl was hospitalized for severe malnutrition and dehydration, officials said.

The parents, Monica Vasquez, 31, and John Stephen Dominicci, 31, both residents of Adelanto were arrested on Saturday, September 14, 2019, in the 19000 block of Muskrat Avenue.

According to a San Bernardino County Sheriff’s news release, “the victim was transported to Loma Linda University Medical Center by ambulance and admitted for severe malnourishment and dehydration.”

Monica and John were booked at the Central Detention Center.

Monica is charged with PC273A(B) Felony Child Abuse. her bail is set at $100,000 and is scheduled for preliminary arraignment in a Victorville courtroom on September 23, 2019.

Stephen is charged with PC273A(A) Child Cruelty Causing Possible Injury, PC273A(B) Willful Cruelty to a Child, PC273D(A) Inflicting injury on a Child, his combined bail is set at $150,000. He is scheduled for arraignment on September 23rd.

Anyone with information is urged to contact the Specialized Investigation Division, Crimes Against Children Detail, Deputy Gerania Navarro (909) 387-3615. Callers wishing to remain anonymous are urged to call the We-Tip Hotline at 1-800-78-CRIME (27463) or www.wetip.com.

According to UNICEF, “Severe acute malnutrition is the most extreme and visible form of undernutrition. Its face is a child – frail and skeletal – who requires urgent treatment to survive. Children with severe acute malnutrition have very low weight for their height and severe muscle wasting. They may also have nutritional oedema – characterized by swollen feet, face and limbs. About two thirds of these children live in Asia and almost one third live in Africa.