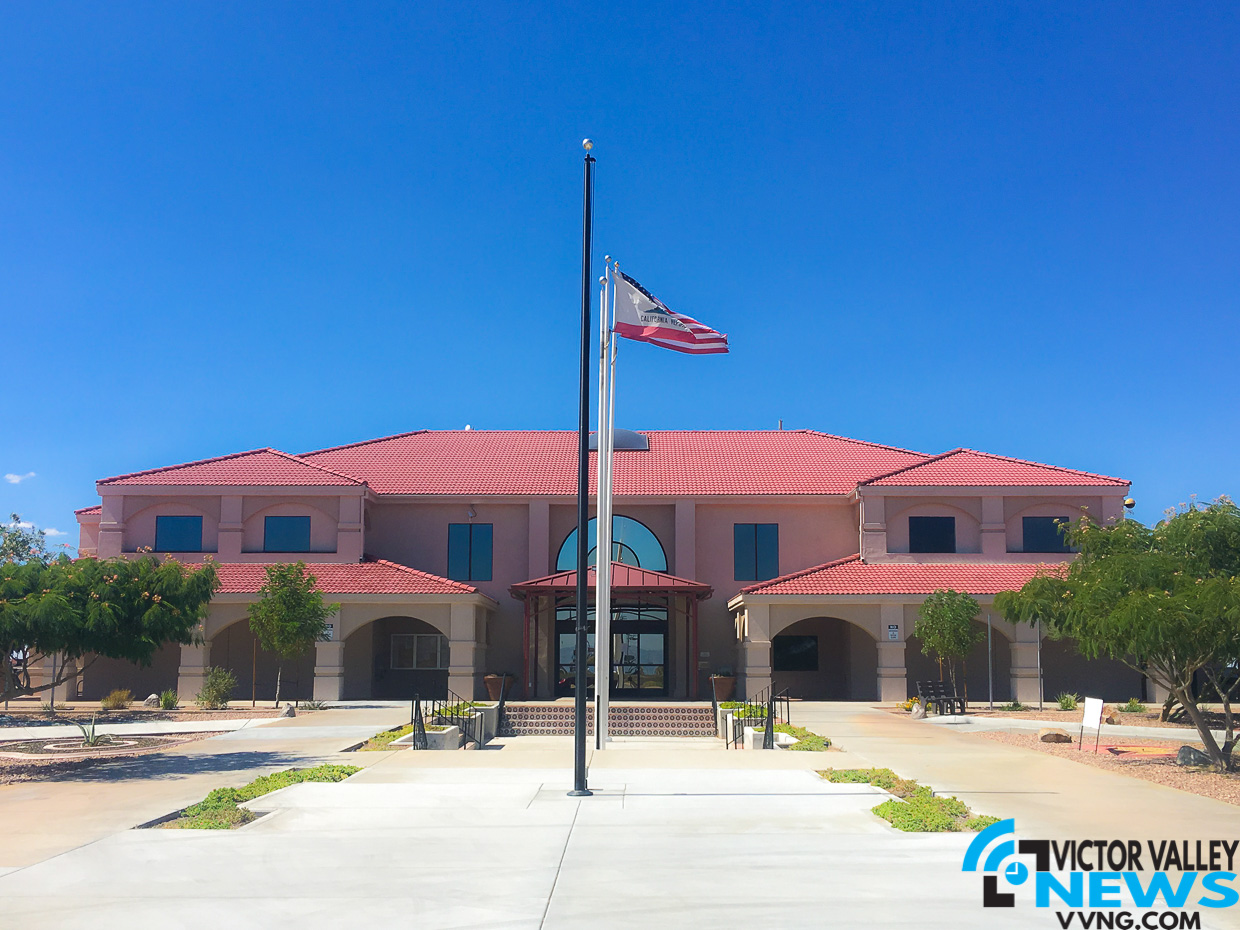 City Finance Director Misty Cheng, on the job now for three months, has led the effort to reconcile delinquent city audits, and in the process has uncovered a variety of practices that have resulted fiscal mismanagement.

“I’ve been in this business over 20-years and have served as Finance Director for 15 cities, but I’ve never seen a situation worse than what we have in Adelanto,” said Cheng.

“Thank God our audit began shortly after I was elected because I had no knowledge of the incompetency of prior management,” said Councilmember Joy Jeannette; “it’s unscrupulous, it angers me to think we went along with all this because someone said it was alright—it wasn’t alright and now we have a team of people who care about our city and are going to do something about it and we’re not going to put up with this kind of stuff anymore.”

Records show major accounting deficiencies over an extended period of time, such as the lack of reconciliation of bank statements. “For months revenue received hasn’t been recorded as well as expense paid not recorded,” said Cheng.

One egregious discrepancy was the lack of an investment policy, resulting in over $40 million dollars not collecting any interest because it was simply kept in the bank for years.

“We squandered away millions and millions of dollars because of the ignorance or incompetence by previous administrations,” said Mayor Pro Tem John “Bug” Woodard. “The buck stops with us as a Council but we have to trust that information provided to us by staff is factual and accurate and that wasn’t happening,” he added.

“We’ve contacted our bank and have established an interest bearing account that could conservatively yield over $250,000 per year,” said Cheng.

Since Jessie Flores became City Manager in October, the City Council also established an Investment Policy Committee (IPC) which, for now, two Council members meet monthly with staff to oversee investments. One suggestion from the IPC is to utilize the services of a broker to diversify the city’s investments, including the use of Local Agency Investment Fund, certificates of deposit and other means.

As a result of the internal audit conducted by Cheng and her staff, policies and procedures are now in place to ensure that actions that should have been taken will be taken and at the proper time. “Staff will be held accountable to perform as expected and if not it could lead to disciplinary action up to termination being taken,” said Cheng.

“We’re going to continue to identify deficiencies, and there are many, but we’re also going to correct them. This is not a negative meeting it’s a positive meeting because there is going to be a positive outcome,” said Jessie Flores, City Manager.

Mayor Kerr was firm in stating “we could have waited until after the election to initiate an internal audit and take corrective action, but we want to be transparent with our residents, and even though the information we received from Misty was hard to swallow, our residents need to know where we stand and how we got here.”