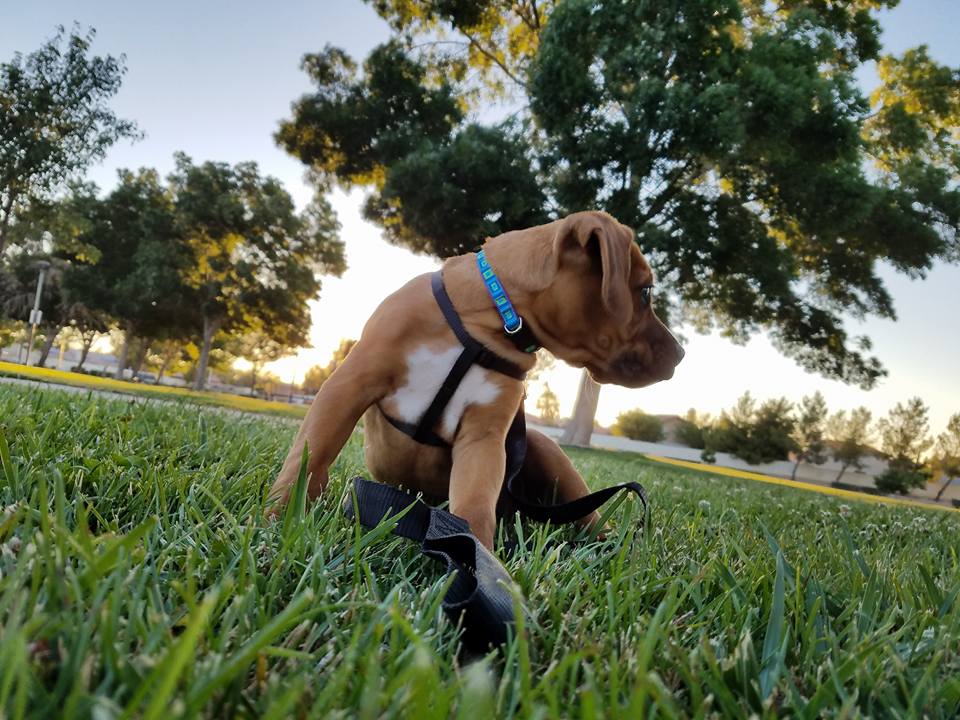 ADELANTO — It has been talked about for months, has been in the planning stages for months, and now with a $25,000 donation from the Ray Pryke Foundation, Adelanto’s first dog park will soon become a reality.

Set to open with a ribbon-cutting and barbecue on December 17, 2016, the dog park will be located at the existing Richardson Park, adjacent to City Hall.

“I am so excited to finally see the dog park become a reality,” said City Manager Cindy Herrera who has worked diligently to find partners to help subsidize the park. “When I learned that the Ray Pryke Foundation would make the sizable donation of $25,000 I was ecstatic,” she added.

$10,000 of the donation will be used for the fencing at the park, with $10,000 going towards a monument sign designating the park “Pryke Dog Park.”

“We decided to give $25,000 donation to honor one of Ray and Rosemarie Jane Pryke’s wishes, which was to support animals in many different ways,” said Linda Garber. “We want to thank the City of Adelanto and Cindy Herrera for working together to make this happen,” she added.

The City of Adelanto will be responsible for maintaining the dog park, although Herrera indicates that she is putting together a Friends of Paws program that will be offered on the City’s Website so that people can donate and receive an inscribed brick that will be placed in the dog park. All raised funds will go towards maintain the park.

“It’s this kind of public/private partnership that shows a strong spirit of cooperation,” said Mayor Rich Kerr. “Our goal is to ultimately develop a second dog park in the south end of the city,” said Kerr.  Other companies donating product include Burrtec Waste Industries for the mulch and JT Construction for the concrete sidewalk.

Adelanto’s dog park becomes the third dog park in the High Desert, along with locations at the Town of Apple Valley’s Civic Center and Hesperia’s Lime Street Park.