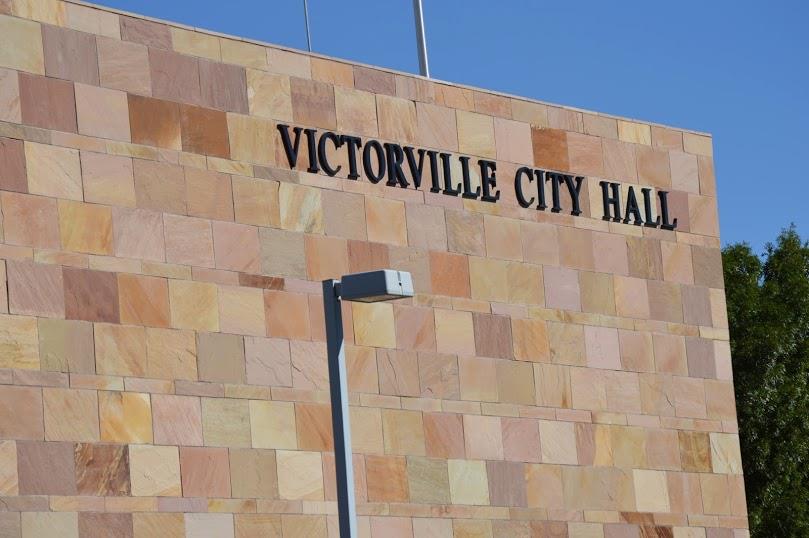 VICTORVILLE-(VVNG.com): Bear Valley road is one of the most widely traveled roads in the Victor Valley area. The long stretch extends all the way from Phelan where it becomes Duncan rd. to Highway 18. The congestion due to the rapid population growth to the area, has become evident to many residents. The roadways have become somewhat dilapidated due to the heavy traffic and past water collection during storms.

The city of Victorville has decided to undertake a $2.2 million dollar project to not only repair the damaged streets, but to also prevent future storm damage by adding a new storm drain system.  With this project, that is to be completed by O’Duffy Brother Inc, we should expect some additional delays. The project was approved on Tuesday the 7th, after detail plans were in place..

The repairs and upgrades are expected to begin on Monday, April 20th and will likely continue through Friday, July 3rd. The area between Dunia and Amethyst road will be reduced to one lane in each direction. Alternative routes will be set for Pacoima Rd., Shooting Star Dr. and Pluto Drive due to closures of each that will be set in place at Bear Valley Rd. Signage will be set in order to mark the set alternative routes. The city will also be adding a curb, gutter and sidewalk for pedestrians to safely walk over the Oro Grande Wash, which will extend from Pacoima Rd and Shooting Star Drive.

Although the upgrades and repairs will add some time to the daily commute of numerous Victor Valley residents, the just over two month inconvenience will prevent future storm damage to the streets.