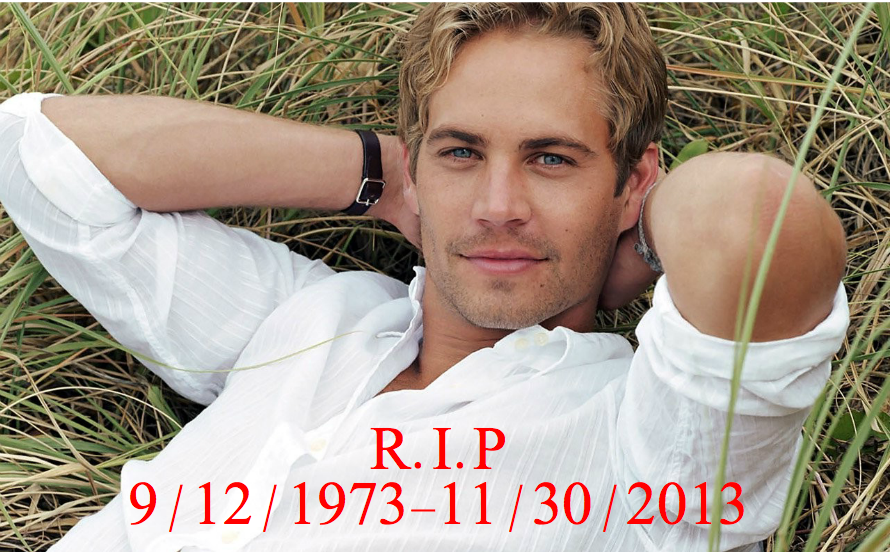 Actor Paul Walker, best known for his role as Brian O’Connor in the “Fast and the Furious” movie series, died in a car crash in Valencia, his publicist said. He was 40.

Paul’s rep just released a statement about his death, and says “He was a passenger in a friend’s car, in which both lost their lives.” Witnesses on the scene originally said they thought the car was Paul’s … but have since confirmed it was not.

The identity of the driver has been confirmed to be Walkers long-time friend Roger Rodas, CEO of Always Evolving (a car customization shop in Santa Clarita).

Paul was in Santa Clarita for a car show to support the Philippines typhoon relief effort.

“The two had previously raced cars together in the Pirelli World Challenge series, and decided to take Roger’s

rare Porsche Carrera GT from a car show at his building to the Reach Out Worldwide charity event in LA.

Reportedly the car spun out, wrapped around a tree, and burst into flames with the two inside.”

The single-car crash occurred around 3:30 p.m. on Hercules Street near Constellation Road in the Rye Canyon Business Park, fire officials said. The red Porsche was reduced to unrecognizable twisted metal in the single-car crash.

The coroner’s office will determine the victims’ cause of death. The cause of the solo-vehicle crash remains under investigation.