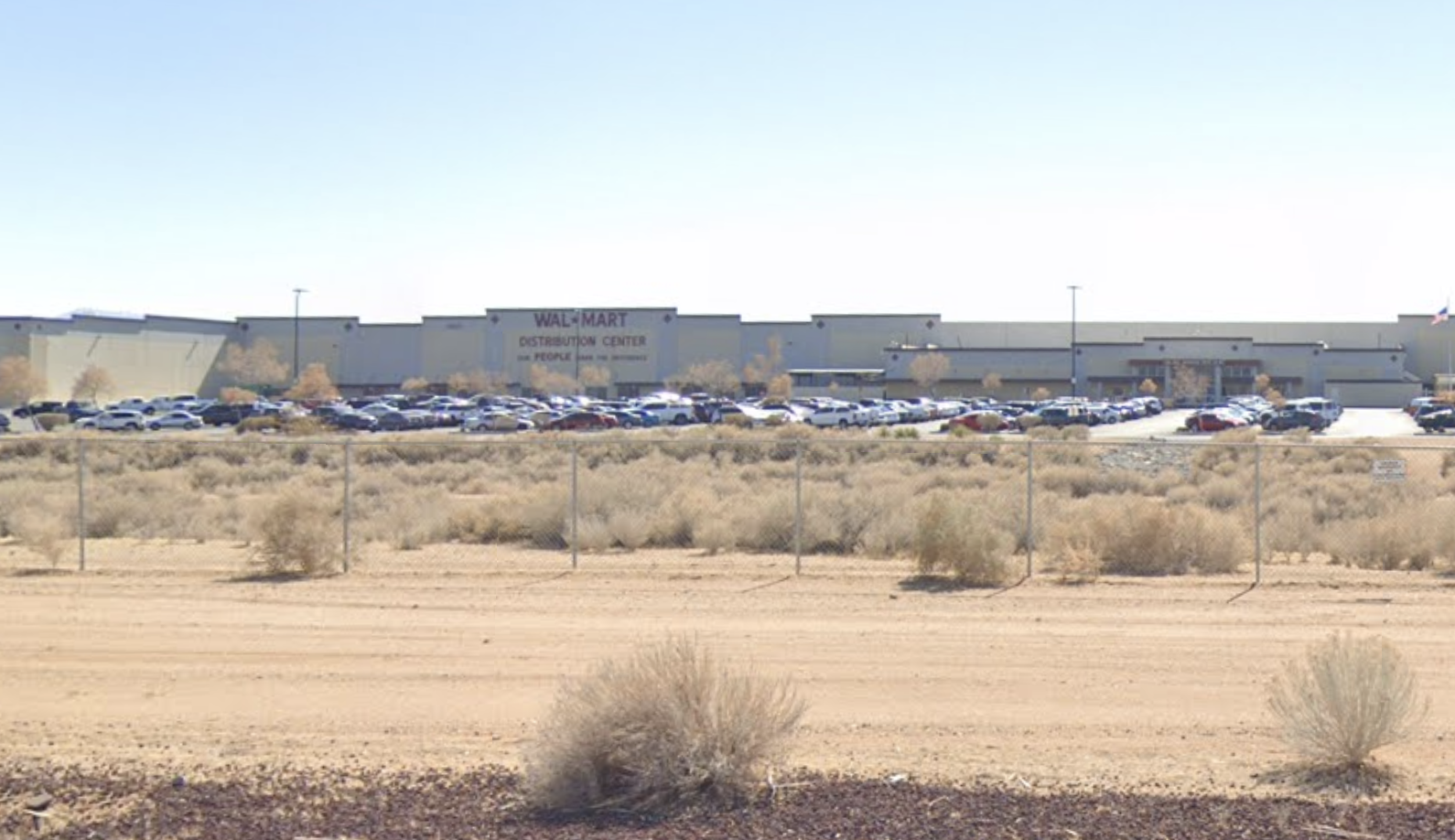 APPLE VALLEY, Calif. (VVNG.com) — Reports of an active shooter at the Walmart Distribution Center Monday night in Apple Valley were determined to be unfounded, officials said.

It happened on July 19th just before 10:00 pm, at the large industrial warehouse building located near the corner of Dale Evans Parkway and Johnson Road.

Sheriff’s officials said deputies responded following a 911 call from a female at the location asking for help. “Soon after, Sheriff’s Dispatch received numerous calls reporting an active shooter at the location.” stated a sheriff’s news release.

All employees were evacuated from the building and when deputies arrived they learned no shooting had occurred. No injuries were reported and a security sweep of the business determined the reports were unsubstantiated, officials said.

Anyone with information about this investigation is asked to contact Deputy Gabriel Dominguez at the Apple Valley Police Department at (760) 240-7400 or Sheriff’s Dispatch at (760) 956-5001. Callers wishing to remain anonymous are urged to call the We-Tip Hotline at 1-800-78CRIME (27463), or you may leave the information on the We-Tip website at www.wetip.com.