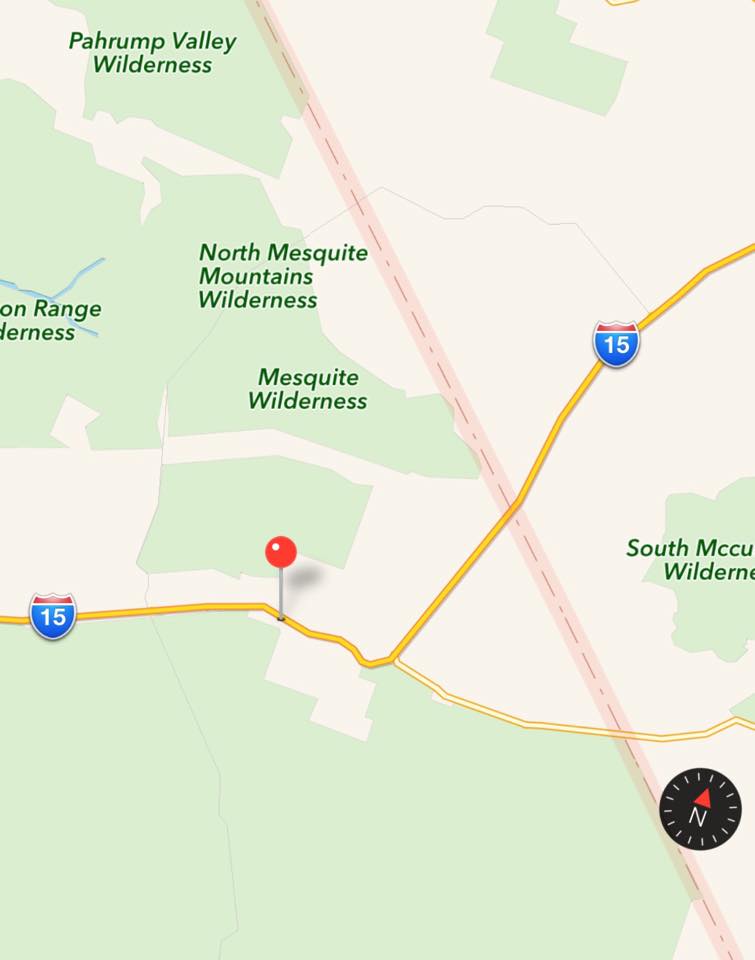 UPDATE: @ 7:50 PM- All lanes of traffic will be temporarily shut down in an attempt to pull a trailer from one of the semis.

An airship has now been requested. The landing zone will be on the 15 freeway northbound of the incident. First responders are still continuing to extricate the patient.

NIPTON:(VVNG.com)- At 6:29 P.M., on Thursday, April 16, 2015 a traffic collision involving two semis and a vehicle was reported on the northbound 15 freeway south of Bailey Road near the California/Nevada border.

Per CHP incident logs, a vehicle is reportedly under one of the semis leaving one person trapped and requiring extrication.

One of the involved semis lost a load of pipes causing them to scatter across all lanes of traffic.

CalTrans has been requested for a “long-term” closure of the #2 and #3 lanes in order to clear the pipes and semis from the freeway. Traffic is reported to be backed up for many miles.

One patient is listed as having moderate injuries. At this time and the cause of the collision is under investigation.