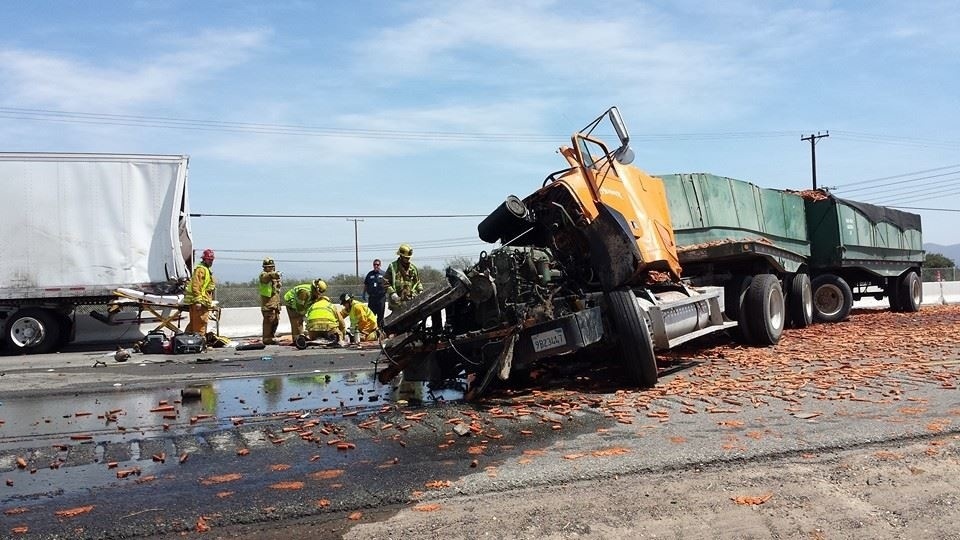 UPDATE: The #3 and #4 lane re-opened at around 4:00 p.m. Traffic continues to remain heavy and the back up on the northbound extends down as far as highway 138.

OAK HILLS: CHP has issued a sig alert and shut down all lanes of the northbound 15 freeway. Due to a major traffic collision involving a semi that occurred just after the Oak Hills bridge.

Per CHP incident logs the collision was reported at 2:07 p.m. on Friday.

For unknown reasons a semi truck transporting carrots collided into the back of another semi. The collision caused carrots to spill all over the roadway.

An air ship was requested to transport the driver of the semi and landed on the freeway. The patient was flown to Arrowhead Regional Medical Center with unknown injuries.

Hazmat was requested due to a fuel leak coming from the semi. The freeway will be closed for an extended amount of time for a fuel clean up, per CHP. 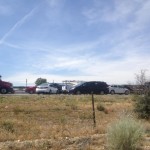 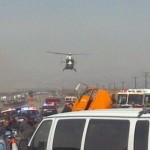 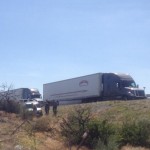