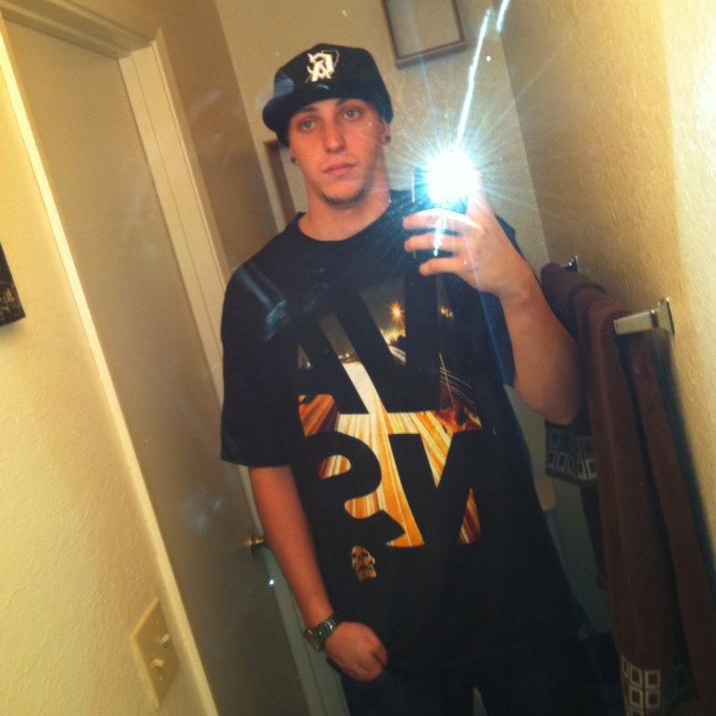 Tracy Peine, (known as T.j.) age 25 of Hesperia, was a passenger in a Ford Taurus that was involved in a two-vehicle collision on Monday evening that claimed his life.

Peine was wearing his seat-belt, but upon impact suffered major injuries and was declared dead on scene by medical personal. 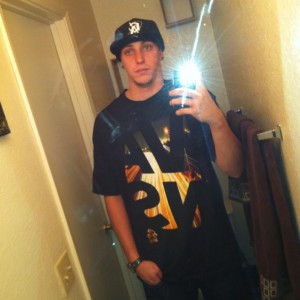 The incident was reported just before 7 p.m. on Third Ave and Bear Valley Road and it is believed that alcohol was a factor in this incident.

“[The] truck was heading towards apple valley as the red car (driven by Rose) pulled out in front of him, the truck t-boned the car sending them both into a 180 across Bear Valley Road and the car ended up in the bed of the truck.”

The Ford Taurus was driven by a female driver, Ashley Elizabeth Rose, 23, of Apple Valley she is booked in West Valley Detention Center and faces charges of gross vehicular manslaughter.

Rose was previously arrested in June for an alleged first offense DUI, which that case is still pending, according to court records.

Peine was a local employee at Newell Rubbermaid and leaves behind two young daughters.

Bear Valley was closed in both directions for about 5 hours while investigators processed the scene for evidence.

Drinking and driving causes impairments that decrease judgment and reaction time. Please remember to not drink and drive, the result of doing so is almost always devastating. Don’t get in a car with a driver who has been drinking.

To follow this story and more, please join our lives newsgroup with over 19,000 members,