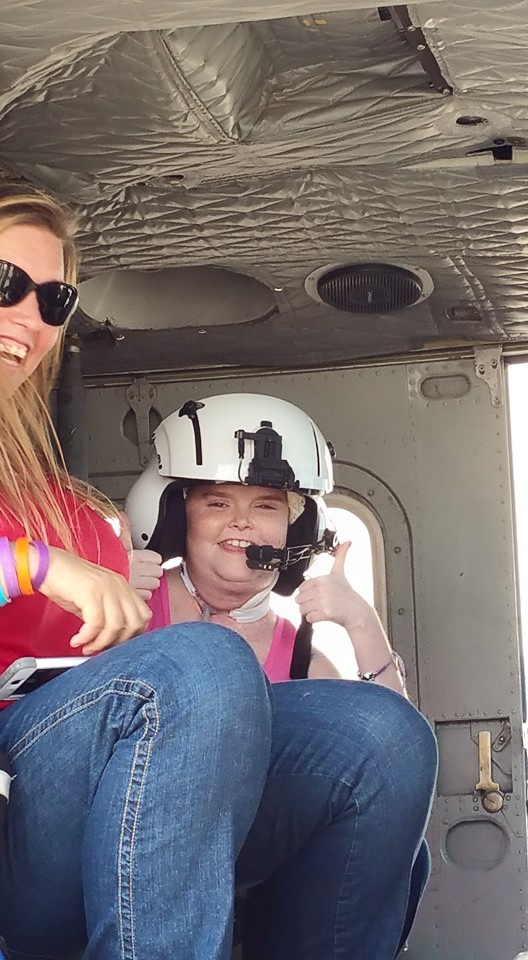 On Tuesday, October 20, 2015, the San Bernardino County Sheriff‘s Aviation and members of the Debbie Chisholm Memorial Foundation granted a wish to Abigail Snipes who recently asked her mother, “what would it feel like to fly?” Abigail and her mother were given a tour of the Sheriff’s Aviation Division and in keeping with her wish, Sheriff’s Aviation took her up in 40King for a flight around the Inland Empire.

Abigail is 12 years old and was born with Neurofibromatosis, a genetic disorder of the nerves. At one of her newborn doctor’s visits Abigail’s physician discovered an enlargement of her tongue. Since that time, Abigail and her family have been on a roller coaster of medical care. Over the years, the nerve tumor has gotten significantly larger. It now encompasses the whole left side of her neck and upper chest and is wrapped around her heart and great blood vessels. Abigail has undergone debulking surgeries of this nerve tumor but despite that, the tumor continues to grow. Abigail was recently taken to UCLA for an evaluation and was told there is noting that can be done for her. The tumor is too large and removal would be too dangerous.

Members of the Sheriff’s Aviation Division along with members of the Debbie Chisholm Memorial Foundation gathered at the Luxivar Building (large glass structure) located at 295 Leland Norton Way, San Bernardino at 8:30 a.m.

The tour and flight was made possible through the Debbie Chisholm Memorial Foundation (DCMF), the San Bernardino County Safety Employees Association (SEBA) and the Riverside Sheriffs’ Association (RSA). DCMF, SEBA and RSA have worked together for over 15 years to grant wishes of catastrophically ill children throughout the Inland Empire. DCMF is a 501 (c) (3) nonprofit charity and is the only law enforcement based wish granting charity in Southern California. The charity is named after 12 year old Debbie Chisholm, the daughter of Riverside County Deputy Sheriff Fred Chisholm. After a very hard fight with brain cancer, Debbie died in February of 1994.

DCMF has granted over 400 wishes of sick children and provided gifts to more than 3,000 pediatric cancer patients at Loma Linda University Children’s Hospital at a cost exceeding 1.2 million dollars. 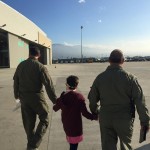 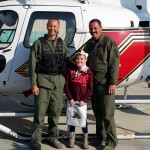 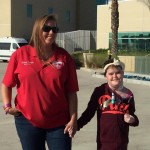 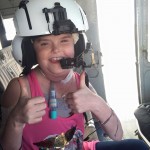 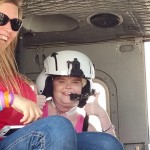 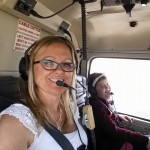 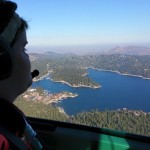 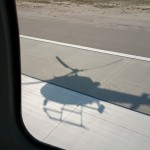 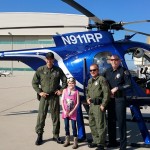