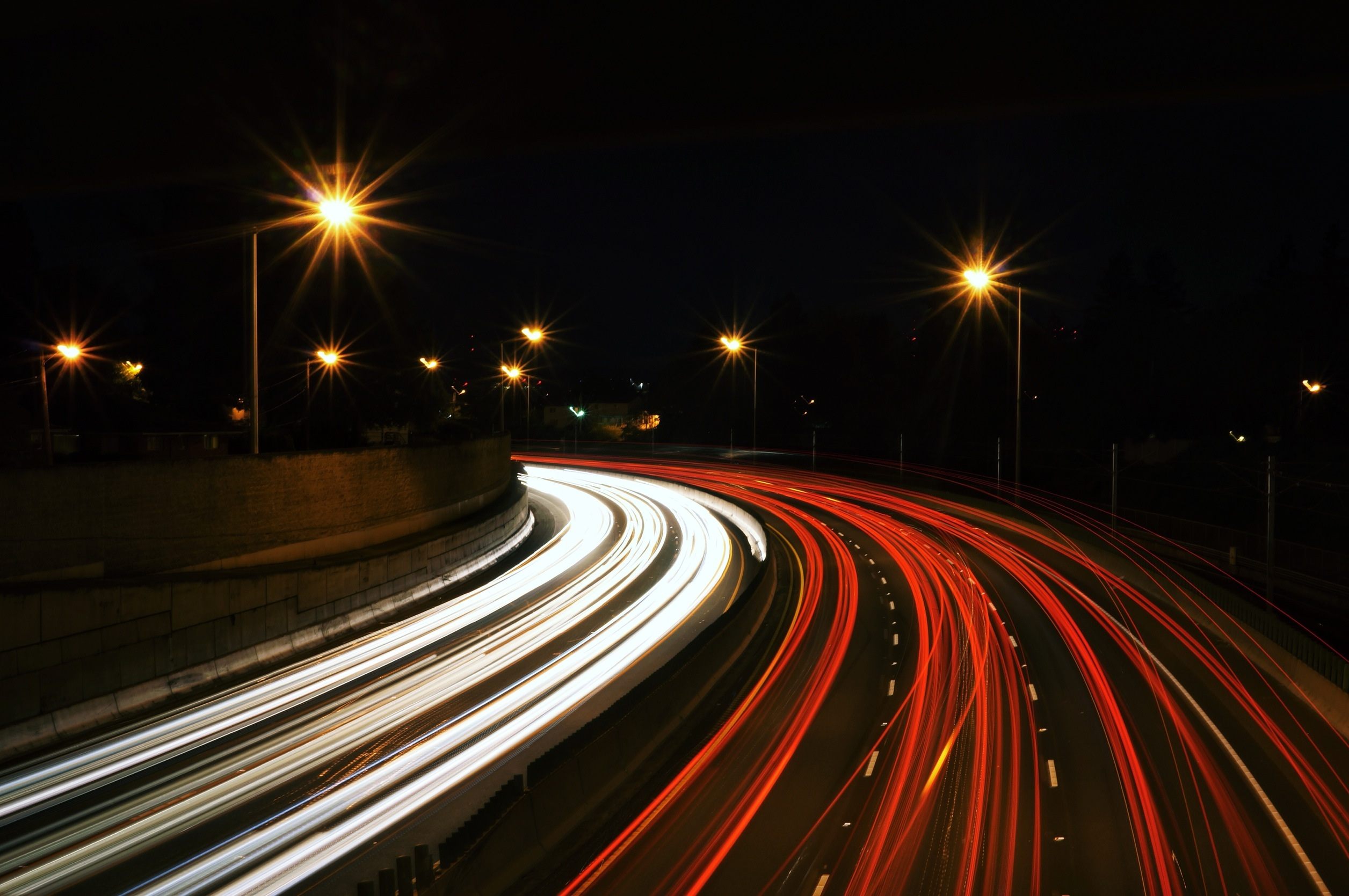 CALIFORNIA — The Automobile Club of Southern California (AAA) predicts that more than 55 million Americans, 7 million Californians, and 4.3 million Southern Californias are making plans to kick off the holiday season with a trip of 50 miles or more away from home this Thanksgiving.

“This will be the highest Thanksgiving volume on record for California travel and the second-highest travel volume nationally since AAA began tracking in 2000, trailing only the record set in 2005,” stated AAA officials.

Anaheim is expected to be the second most popular destination for travelers, behind Orlando, New York City, Las Vegas and Honolulu.

AAA predicts major delays throughout the week, peaking during Tuesday and Wednesday afternoon and evening with trips taking as much as five times longer because of commuter traffic mixing with travelers.

“With record levels of travelers, and persistent population growth in the country’s major metropolitan areas, drivers must prepare for major delays,” said Trevor Reed, transportation analyst at INRIX. “Although travel times will peak on Wednesday afternoon nationally, travelers should expect much heavier than normal congestion throughout the week.”