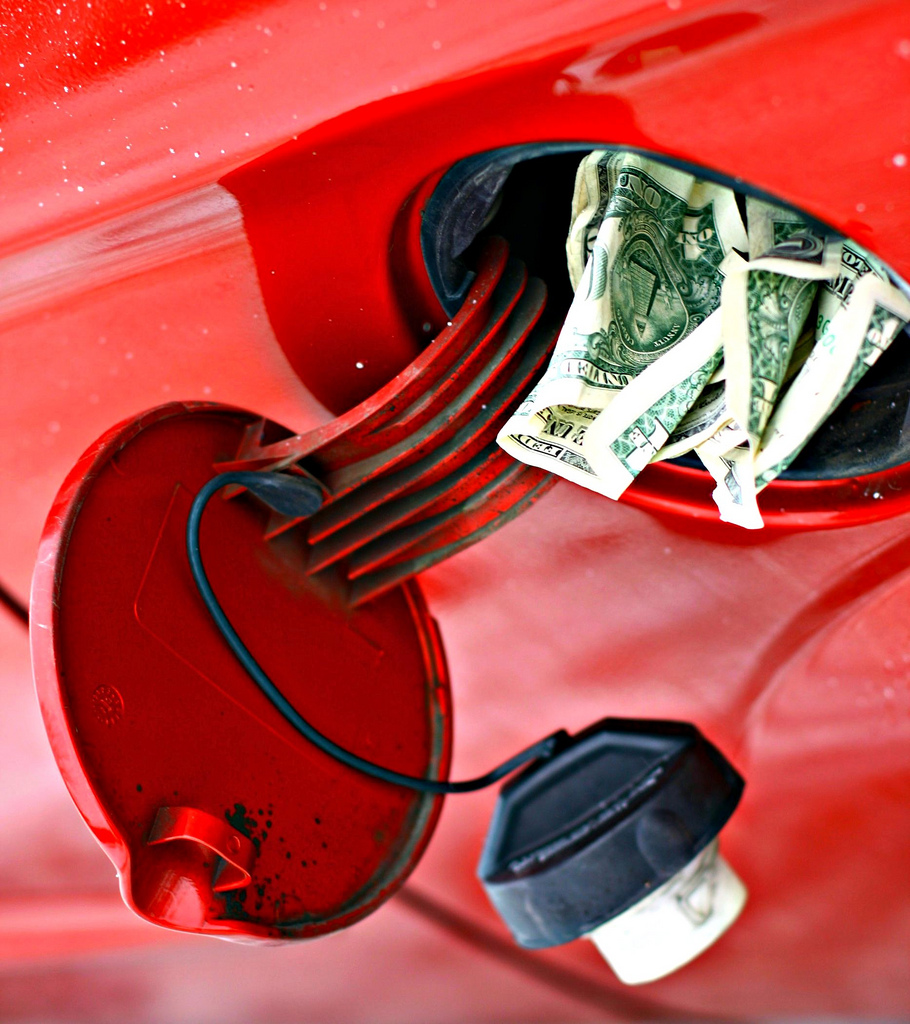 SACRAMENTO-(VVNG.com):  The New Year coming brings way to many new thoughts, hopes and resolutions for 2015. Not many have chosen to focus on the new greenhouse-gas emissions law coming to California through the gas tax also known as AB-32. The cap-and-trade system, which is an environmental tool that places a cap on emissions while providing flexibility on how the companies comply. The options for compliance for both diesel and gas producers is either to supply lower-carbon fuels or buy pollution permits, both at costs on the fuel companies that will be passed on to the consumers in gas prices.

According to groups who opposed the law, it would be a 15-76 cent increase, others have said it would be a more modest 9-10 cent increase. With the recent price drop to an average price of $2.56, many residents have welcomed the long-awaited relief at the pump. Commuters have reported saving hundreds of dollars in the past couple of months due to the falling gas prices.

Prices last year were about $1 more per gallon than they are today and have went down nearly 80 cents in the past two months alone. Many are left to wonder if the change will provide the sting that those against the tax have predicted or if the approximate 10 cent raise that the California Air Resource Board have predicted, will go nearly unnoticed.