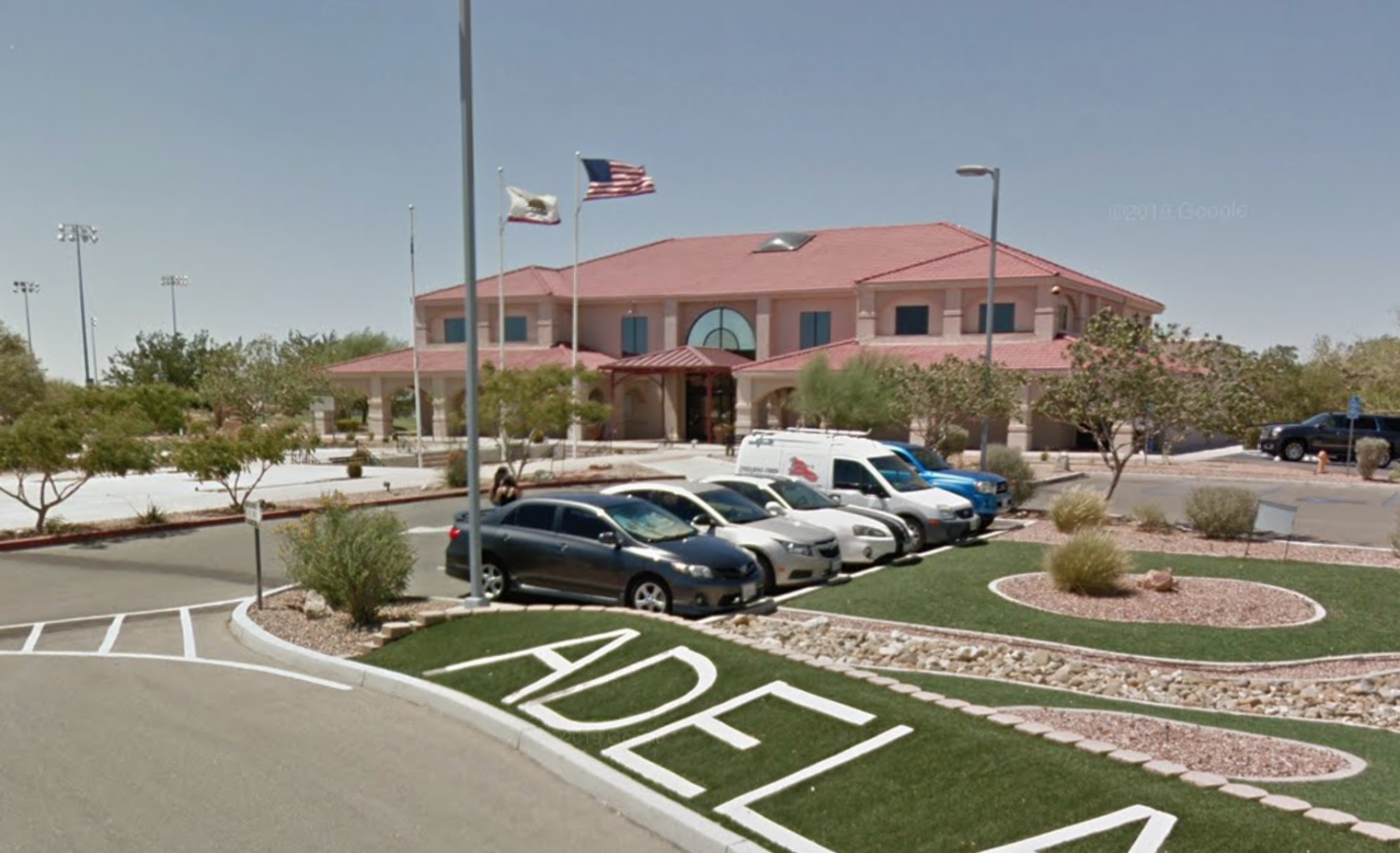 ADELANTO, Calif. – (VVNG.com) – A nearly $1 million capital improvement project that includes repaving portions of streets in north Adelanto is expected to kick off this week.

The contractor for the project will begin notifying residents on Tuesday, Jan. 17, 2023, of the repaving of portions of Jonathan Street, White Avenue, and Chamberlaine Way in Adelanto.

The City of Adelanto approved to the awarding of a construction contract agreement with Hardy and Harper, Inc. in the amount of $994,000, for the reconstruction project, with a 10% contingency for unexpected costs during construction.

Work is expected to begin on Thursday, January 19, 2023, and once complete, other streets within the north end of town, such as Bartlett, Bellflower, and a couple of others are expected to be reconstructed next.

City Manager Jessie Flores said funds have already been earmarked specifically for the capital improvement project, and added that the City recently received $61,000 of Article 8 funds from the San Bernardino County of Transportation Authority. Those funds can be used towards future road paving projects or repairs, he said.

This project will be paid for using a Community Development Block Grant and a Transit Stop Access Program Article 3 grant.

In 2019, Adelanto also received $56,000 in grant money to facilitate access to a bus stop on Chamberlaine Way, from adjacent apartments and homes. The grant was for the street widening, paving, sidewalks, curb, and ramps, City documents confirmed.

In March of 2020, during a City Council Meeting, City Manager Jessie Flores was excited to announce that the City secured real estate for a future park in the same area, and a second elsewhere.

“We’ve heard loud and clear from the community for quite some time now, under your direction and City Council, we have secured a couple of parcels on the north end of town and there’s been a lot of design work going on behind the scenes. It’s just too premature to make these announcements at the time,” stated Flores, nearly three years ago.

Flores said Mr. Brian Wolfe, the City’s Contract Engineer, had been working very diligently and creating a vision for the parks.

“Tonight he’s going to give a brief update on the many many months of work behind the scenes, and in addition to that he’s also going to be talking about green belts, and walk paths,” Flores stated in the 2020 Council Meeting.

The first park was to be located on Chamberlain Way between Jonathan Street and Montezuma Avenue.

The City said they would complete the park design in-house, with the plans and specifications to be produced by the Engineering Department staff.

However, the City said before it can construct the park, it would need access to it.

That project was estimated to be $300,000 and was to tie into the existing Jonathan Street near apartments where the sidewalk ends, and the street narrows across Chamberlain Way, as shown on the map.

Recently, City Staff said they recognized an opportunity to combine the two projects of facilitating access to the bus stop on Chamberlaine Way, and repaving of the surrounding streets.

Bids were reviewed to determine if all were responsive to submittal requirements, and the City said they only found one error within the highest bid submittal, however, did not specify the error.

VVNG has reached out to the City of Adelanto staff to confirm if and when the City plans to begin construction on the two future parks, and the pedestrian and bike area, which is not a part of this project.

2-year-old dead and infant critical after fire in Trona, mother arrested for murder