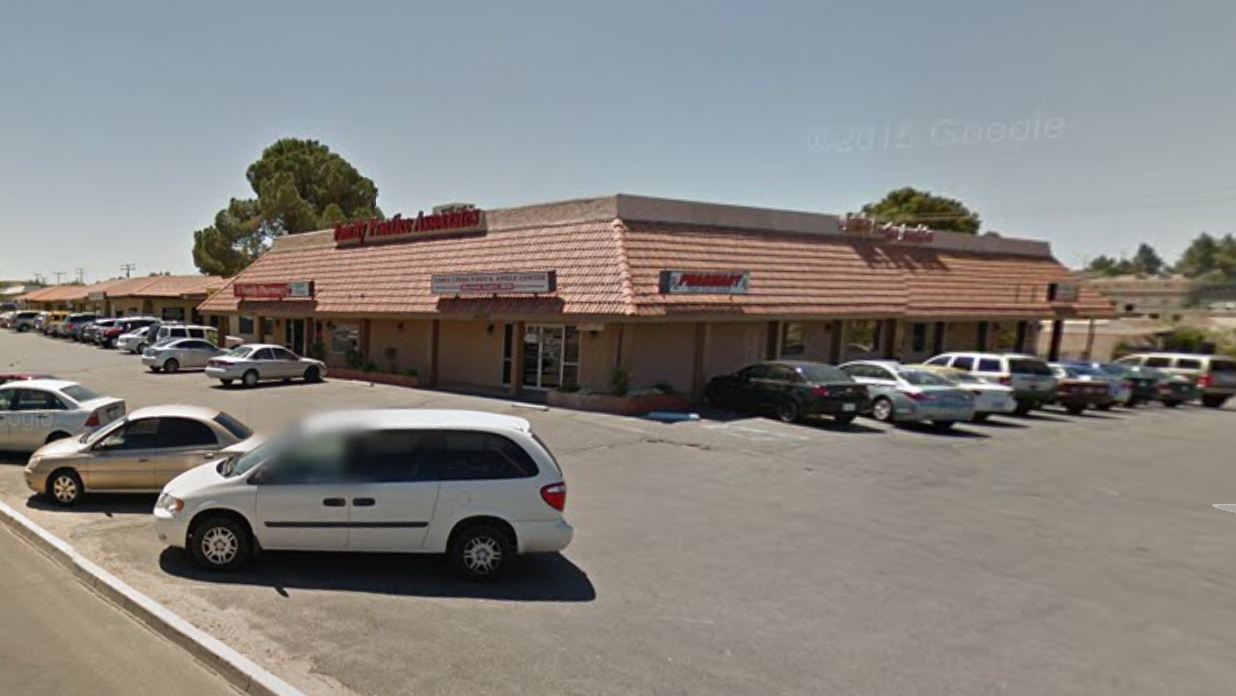 APPLE VALLEY:(VVNG.com)- Deputies are searching for two armed suspect who walked inside the A Family Pharmacy located on the 15800 block of Kasota Road in Apple Valley and robbed the business at gunpoint.

At approximately 11:25 A.M., on Wednesday, June 10, 2015 two armed suspects allegedly entered the business and reportedly pointed a gun at a female employees face. The suspects took an undisclosed amount of cash before fleeing from the location.

According to scanner traffic, two possible look out vehicles were seen in the area. The vehicles are described as a red Dodge Charger and a black Chevy Suburban.

A CHP helicopter is in the area searching for the suspect vehicles. Scanner traffic reported deputies located clothing ditched by the suspects in the area of Olalee/Kasota.

At this time no suspect information is available. More details will be updated as they become available.