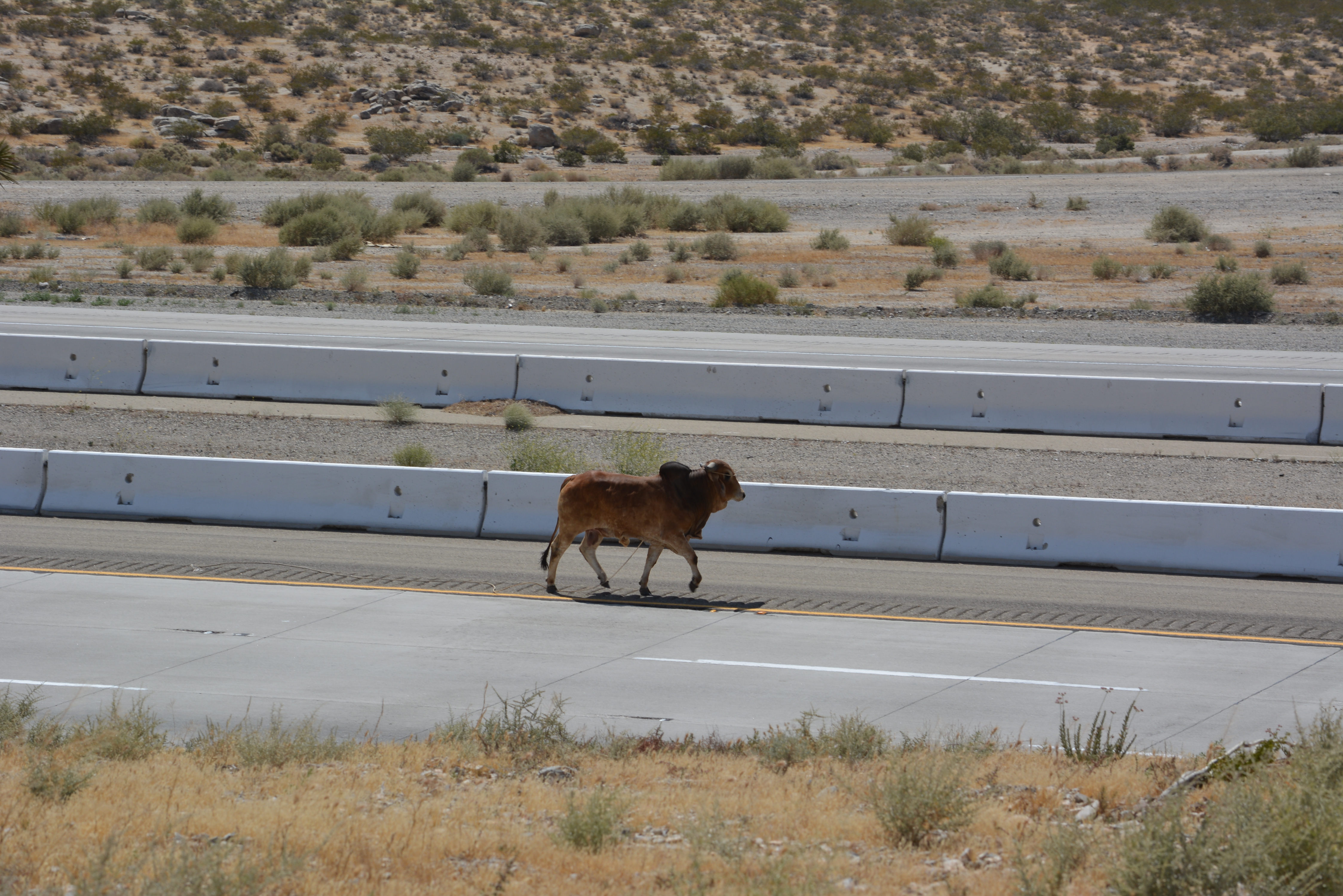 BARSTOW-(VVNG.com): What would you do if you were driving down a busy freeway and all of a sudden you look over and see a bull running along side the shoulder? Well that scenario actually happened today.

On Saturday, May 16, 2015 just after 2:00 P.M., dispatch received a call reporting a bull on the northbound 15 freeway near Dale Evans Parkway.

The tan bull was reported to be on the on-ramp heading toward northbound lanes.  Animal control was requested to assist in  the capture of the freed cattle.

According to CHP incident logs, southbound lanes were stopped just north of Wild Wash Road. The bull rambunctiously ran into the center divider area while two cowboys attempted to lasso the freed bull in. The bull was captured with the assistance of CHP officers.

No injuries were reported as a result of this incident. No further information is available at this time, we will provide updates as they become available. 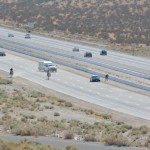 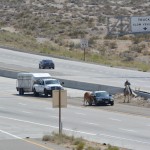 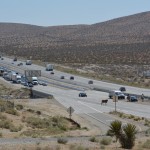 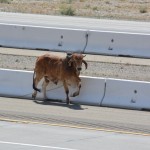 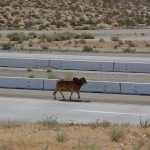 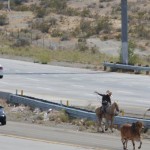 UPDATE: Tragic End to Phelan Man with a Gun Incident