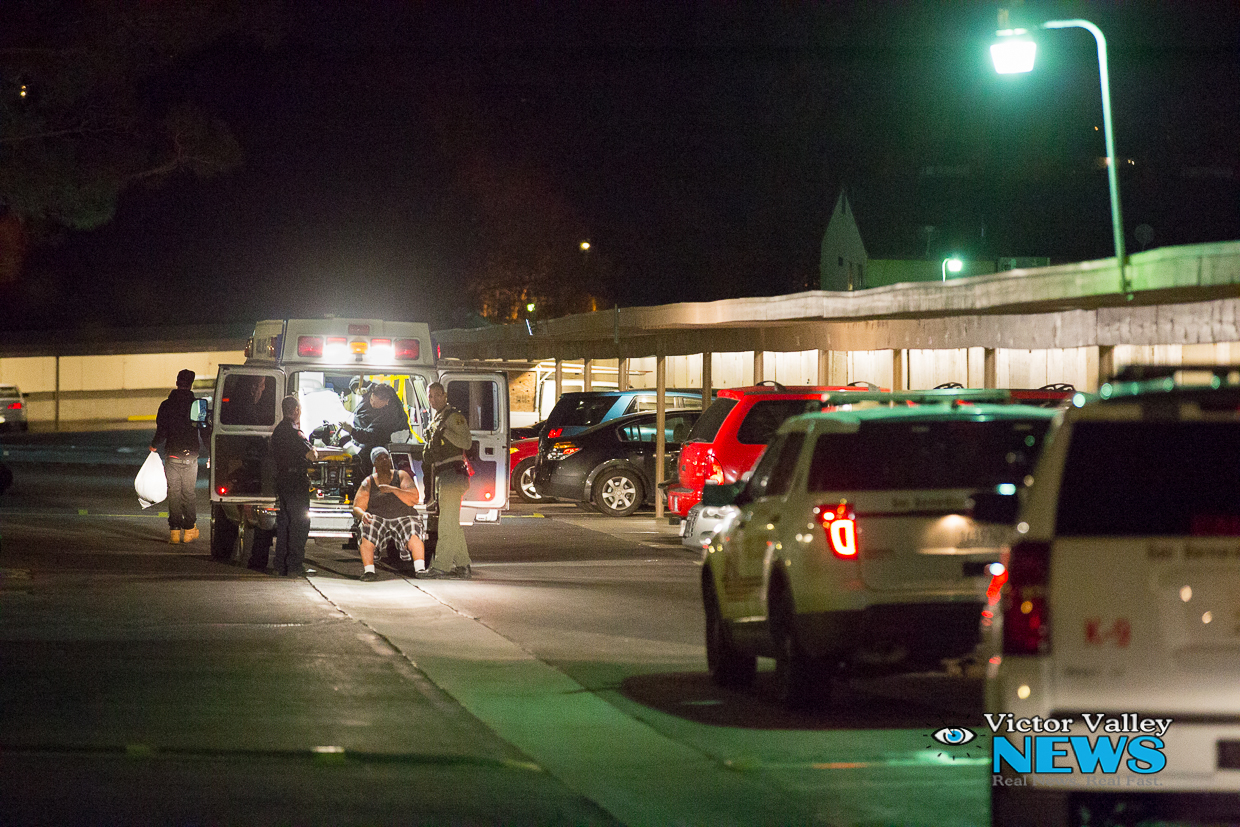 At around 6:00 p.m., officers responded to the Park View Apartments located on the 16300 block of Pebble Beach Drive reference a report that woman had been stabbed by her wife.

“The argument became physical. At some point during the altercation, Porter reportedly choked and punched Jackson and Jackson bit Porter and stabbed her with a box cutter type knife,” stated Rodriguez.

The two women gave different versions of how the injuries occurred. Both were arrested and booked at High Desert Detention Center.