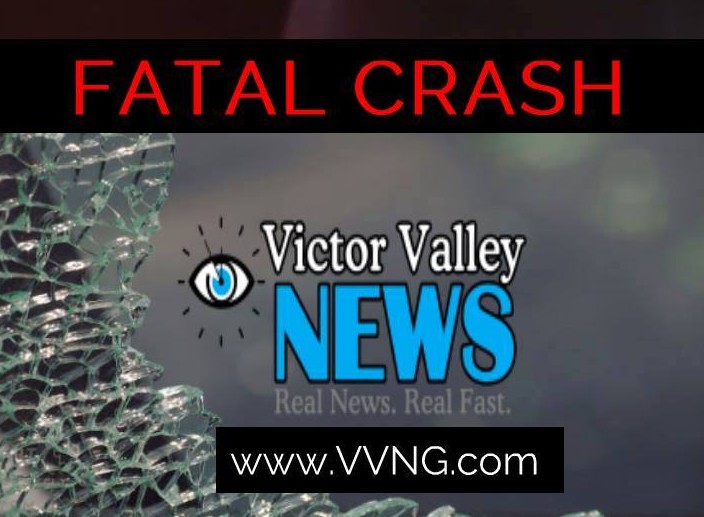 DEVORE-(VVNG.com): An 89-year-old Beverly Hills man died following a traffic collision on Kenwood Avenue near the I-15.  At about 3:00 p.m. on July 14th a man, driving 2014 gray Mercedes Benz S550 exited the I-15 using the Kenwood Avenue off ramp.

For unknown reasons the driver of the Mercedes entered the Kenwood Avenue intersection at the same times as Timothy Ray, 42 of Hesperia. Ray drove his 2005 blue Nissan Titan west on Kenwood Avenue at about 25-30 miles per hour and when he noticed the Mercedes in his path he veered left to avoid the collision.

Although he attempted to avoid the Mercedes, he was unable to fully avoid it and the front of the Mercedes struck the front right side of his vehicle. Both vehicles came to a stop blocking the roadway.

Identity of the deceased is being withheld pending the notification of next of kin.  This collision is still under investigation.