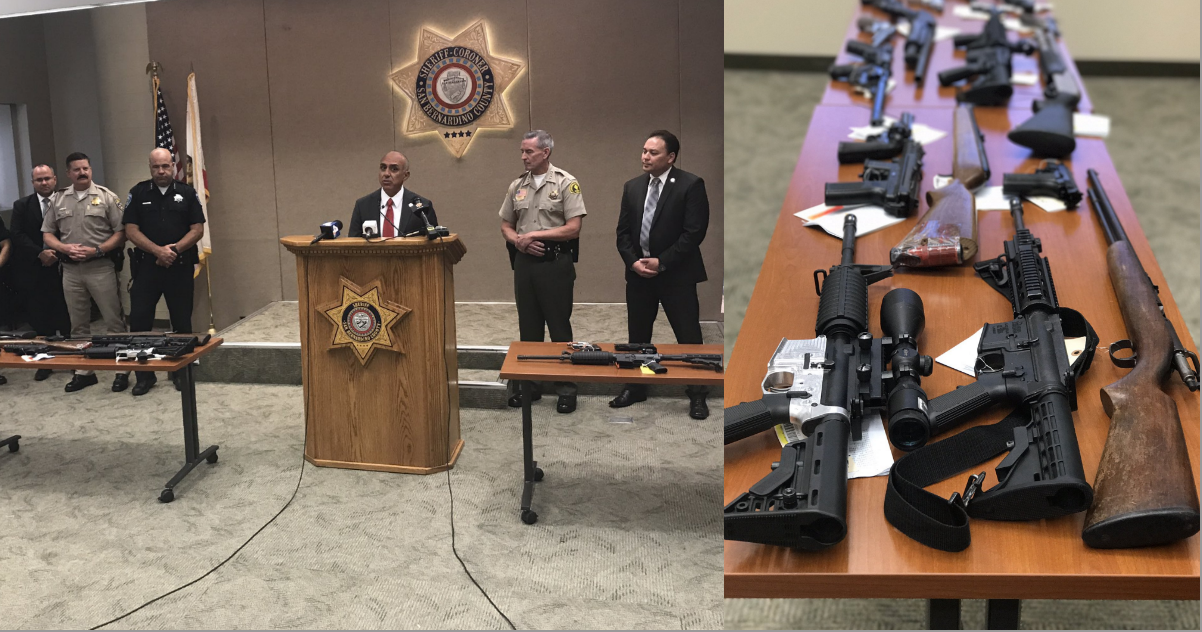 SAN BERNARDINO, Calif. (VVNG.com) – Several Dozen arrests were made, over 40 weapons were seized and hundreds of pounds of narcotics were taken off the street during a multi-agency takedown of a homegrown criminal street gang – West Side Verdugo.

Operation Green Hand was a four-month investigation that resulted in the arrest of 86 people and the seizing of 43 Firearms (5 assault weapons, 30 handguns, 3 rifles, 5 shotguns) and several hundred pounds of drugs from the San Bernardino County, Sheriff John McMahon announced during a Friday news conference.

In addition to the arrests made and firearms seized, 4,875 rounds of ammunition, 22 lbs of cocaine, 4.7 lbs of black tar heroin, 402 lbs of marijuana, 112 lbs of Methamphetamine and $29,600 of US currency were confiscated during the operation. In addition, many of the firearms seized had ties to the Victor Valley.

The operation targeted the organized street gang known as West Side Verdugo, which District Attorney Mike Ramos refers to as the “local terrorist who terrorizes our citizens.”

“This gangs been known to law enforcement since the 1950’s and as a result of the number of violent crimes that occurred in the City of San Bernardino, we formed a task force…” Sheriff McMahon stated during a live press conference.

“The goal of the operation was to identify Westside Verdugo gang members and associates involved in violent crime and disrupt all illegal gang activity,” the San Bernardino County Sheriff’s Department stated.

“Additionally, investigators identified the Westside Verdugo hierarchy who are controlling the criminal activity within the California State Prisons.”

Intelligence obtained during this investigation will benefit the Gang Intelligence Team and other law enforcement agencies in the continued efforts to combat criminal street gang activity and to keep our communities safe. 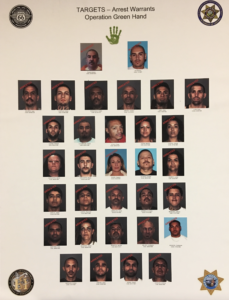 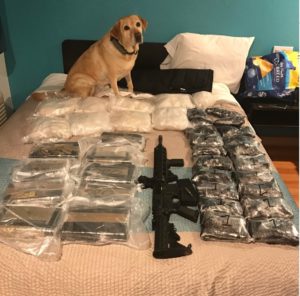 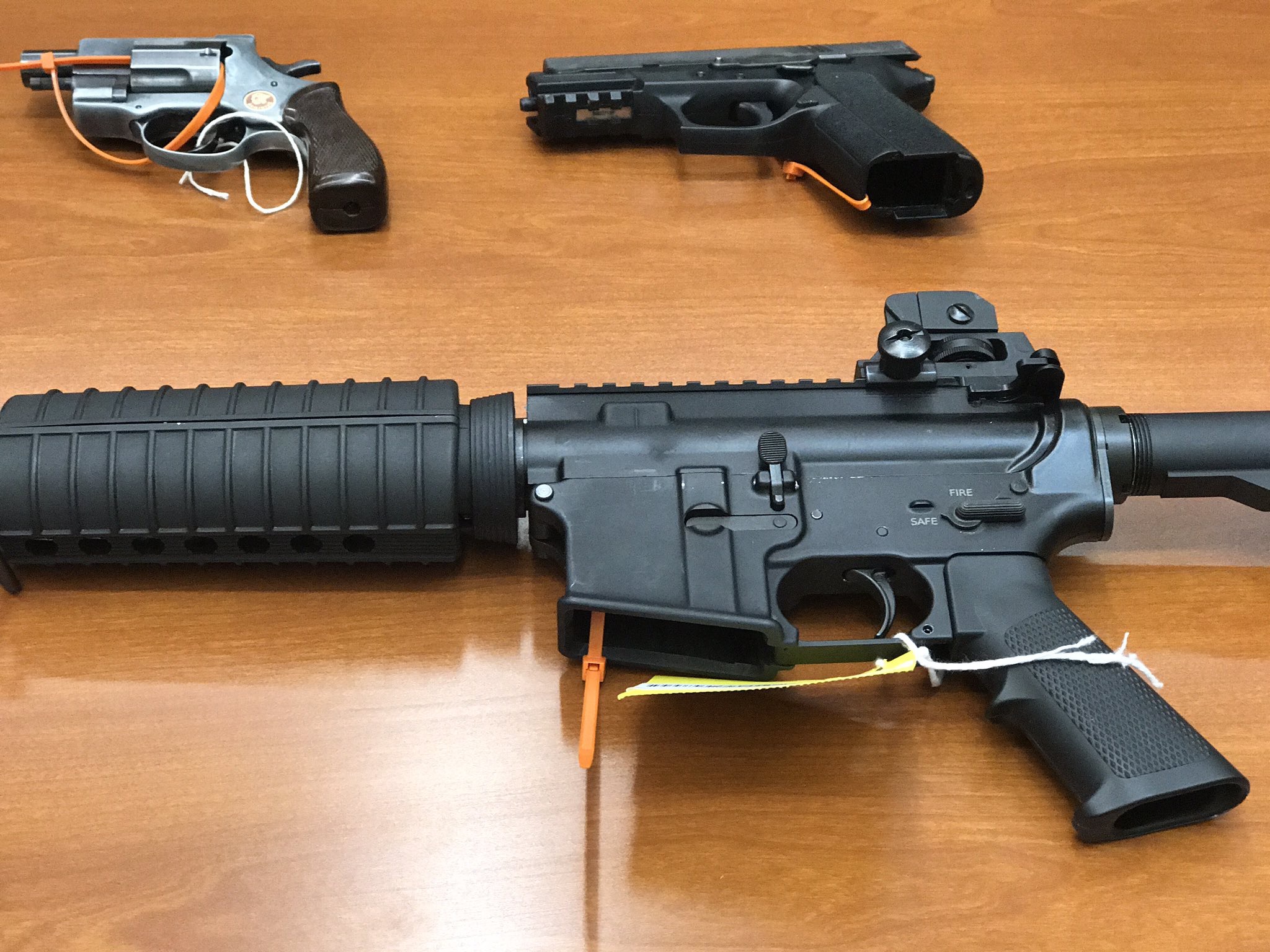