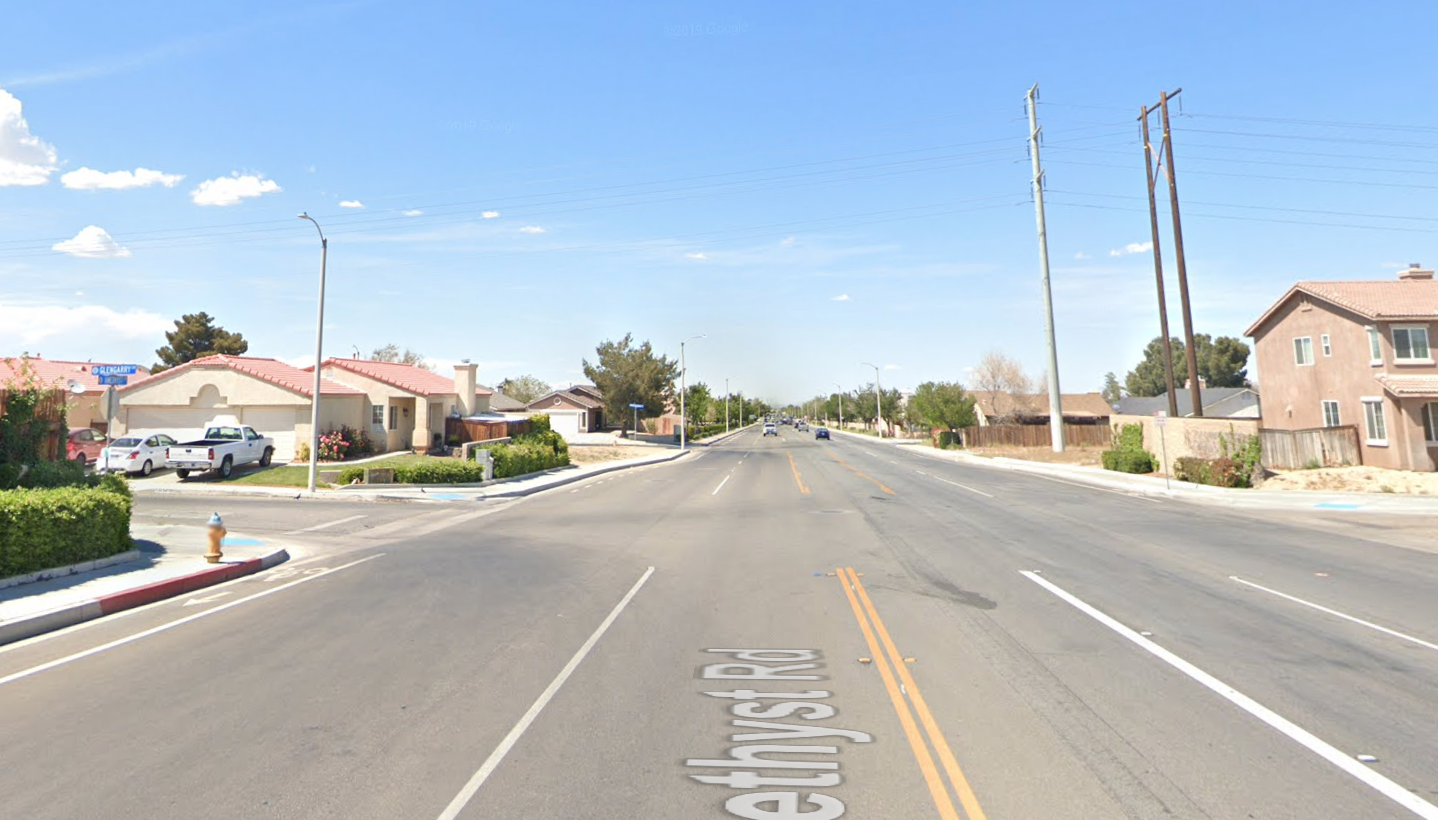 VICTORVILLE, Calif. (VVNG.com) — An 85-year-old Victorville woman hospitalized after she was involved in a crash over two weeks ago, passed away at a hospital on Friday.

According to the coroner’s reports, on Wednesday, March 9, 2022, at 2:38 pm, deputies from the San Bernardino County Sheriff’s Department responded to the intersection of Amethyst Road and Glengarry Drive in Victorville for a vehicle collision.

Victorville City Fire arrived and requested two ambulances to the scene and a helicopter to land at Desert Valley. Mercy 2 accepted the flight and subsequently airlifted the patient to a trauma center.

The investigation into the collision is being handled by the Victorville Police Department.