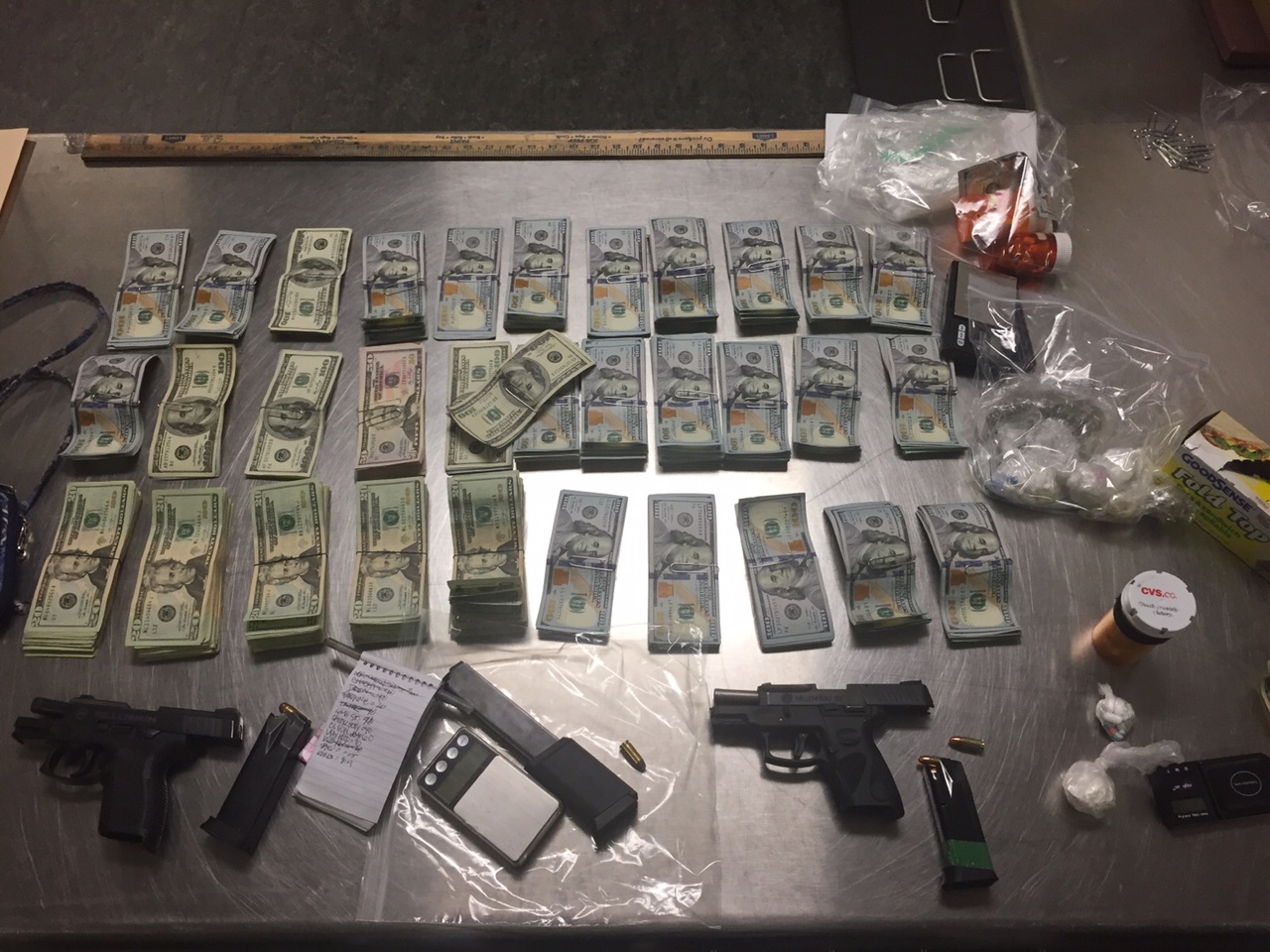 San Bernardino County First District Supervisor Lovingood also allocated funds to support Desert Guardian for a total of 20 operations.  The budget allowed for eight deputies (two from the four high desert stations), one deputy from the High Desert Detention Center Transportation, one dispatcher from Desert Dispatch and one sergeant from the Victor Valley Station.

The Mission was to conduct criminal suppression operations and high visibility enforcement in the Victor Valley region during the summer months. This was done with the goal in mind of making the residents of the Victor Valley feel safer by arresting criminals and conducting high-profile patrol operations.

The High Desert area was the general target area.  Specifically, the cities of Hesperia, Apple Valley, Adelanto, and Victorville.

“We are very fortunate to have the support of the Board of Supervisors which, allows us to conduct these proactive enforcement operations. Twenty-one firearms were seized, making the streets a little safer for residents.  Public safety continues to be a priority for all of us.” stated Sheriff John McMahon.