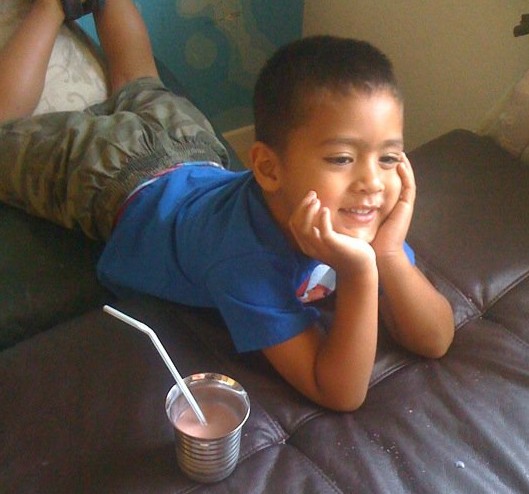 Brian Lee, 47 and pilot of the aircraft.

HESPERIA:(VVNG.com)- The Victor Valley Community is grieving over the loss of an 8-year-old Hesperia boy who died Friday night from injuries sustained in a tragic plane crash.

On Monday, June 9th at 11:15 a.m., a single-engine plane crash took place at the northwest end of El Mirage Dry Lake. Campers had been in the area gathering together for some rest, relaxation and fun. Several campers took turns going on short plane flights as part of their entertainment. Some in the camping party were other off-duty LAFD firefighters, who when the accident occurred rushed in to assist the plane crash victims.

Brian Lee, who was also an off-duty LAFD Helicopter Pilot/Firefighter Paramedic had been piloting the plane with his young passenger. Brian unfortunately succumbed to his injuries on June 9th at a Palmdale hospital on the evening of the tragic accident.

8-year-old Sebastian, was airlifted to Loma Linda Children’s hospital where he was treated for multiple internal injuries including traumatic brain injury.

On June 12th, 3 days into his hospital stay, father, Josh Grewal, owner of Menchie’s Frozen Yogurt shop at the Desert Gateway Center in Hesperia posted on a Facebook status, “My sweet little boy, my best friend, my EVERYTHING suffered extensive brain injuries in the plane crash and they are doing everything they can.”

On June 13th, at approximately 10 p.m., young Sebastian, also succumbed to his injuries. On the morning after his death Sebastian’s father Josh, made the following update, “Sebastian passed away last evening peacefully in my arms, surrounded by family. I will cherish the 8 years I had with him on this earth and will re-unite with him when it is my time. I am humbled and comforted by all the love and support from every one and I thank you. I will no longer be on Facebook and I am respectfully asking for privacy as I go through the most difficult and darkest hour of my entire life.”