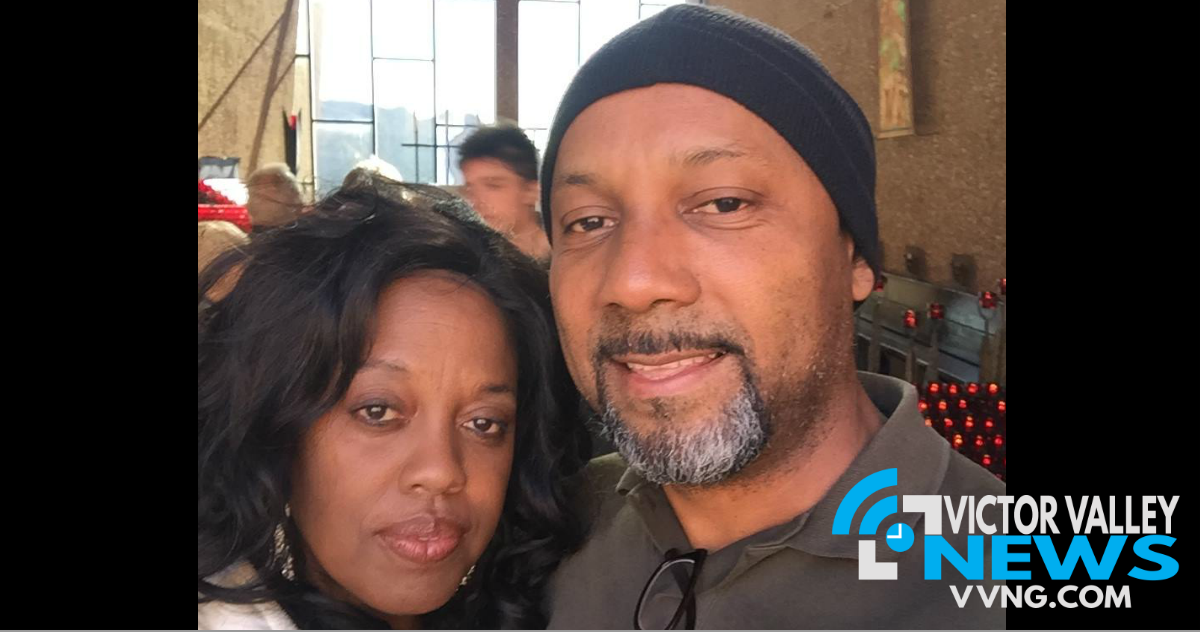 San Bernardino, California (VVNG.com) Police confirmed an 8-year-old boy has died after he was shot in a Monday morning murder-suicide at an elementary school.

Jonathan Martinez died after the suspect entered a classroom at the North Park Elementary School and opened fire at a teacher.

According to a press conference, Martinez and another child were standing behind the teacher when the suspect opened fire.

Karen Elaine Smith, 53, was killed in the classroom and Martinez later died at a hospital. The third student is listed in stable condition and is expected to survive.

Sheriff’s officials identified the shooter as 53-year-old Cedric Anderson, the estranged husband of Mrs. Karen Smith. The couple has been separated for a month, said Chief Jarrod Burguan of the San Bernardino Police Department.

Cedric Anderson was said to have prior criminal charges involving domestic violence, weapon charges, and other various charges.

The suspect is said to have used a .357 revolver, which holds 6 rounds, and he is believed to have reloaded the gun at least once before killing himself.

The campus will be closed for at least two days for the investigation.