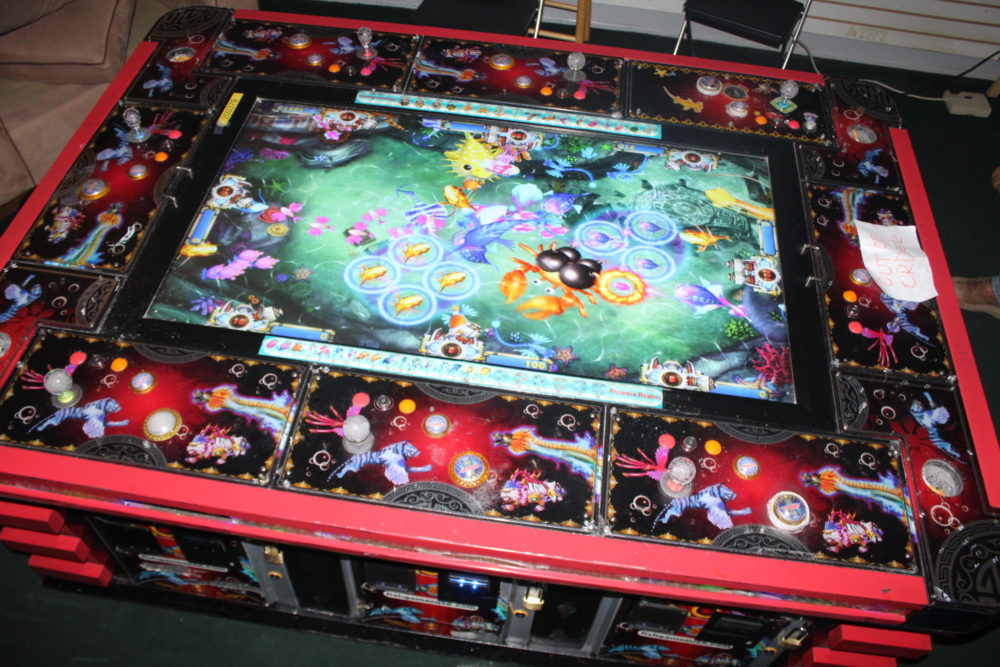 According to a sheriff’s news release, several tips from the community led to the investigation in the 16200 block of Main Street.

On Tuesday, March 24, 2020, at about 9:00 pm, deputies assigned to the Hesperia Station Multiple Enforcement Team (MET) served a search warrant, related to an illegal gambling establishment at the location.

Officials said these types of illegal gambling establishments are known as “Casitas,” and often support an environment for other criminal activities.

“During the execution of the warrant, MET members located several subjects inside the “Casita” ingesting narcotics and consuming alcohol, while actively playing illegal gambling machines. Eight subjects were arrested for Penal Code Section 330 – Illegal Gambling, and later cite released. Additionally, the machines were seized along with a large amount of U.S. currency,” stated the release.

Anyone with information leading to additional illegal gambling establishments are urged to contact the Hesperia Sheriff’s Station at (760) 947-1500. Anyone who wishes to remain anonymous may also contact the We Tip Hotline 1-800-78-CRIME.