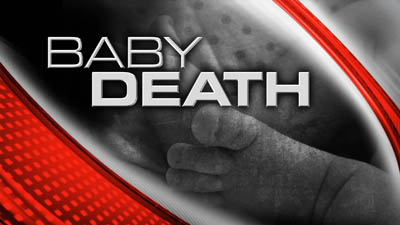 On Saturday, December 10, at approximately 10:27 a.m., deputies from the Hesperia Police Department responded to a 911 call on the 18100 block of Westlawn Street, for a baby not breathing.

The 8-month-old baby was declared dead upon arrival. Subsequently, the infant’s 22-year-old mother, Terra Janette Frederick, along with a roommate Keli’l Kenneth Boiser, age 22, was interviewed by Deputies.

“Based upon initial statements and evidence at the scene, deputies requested the assistance of the Sheriff’s Specialized Investigation Division. Detectives from the Sheriff’s Homicide and Crimes Against Children’s detail responded and assumed the investigation,” authorities stated.

Following the investigation, the infant’s mother and the roommate were arrested the following day and booked into the High Desert Detention Center in Adelanto for Willful Cruelty to a Child Causing Death.

The District Attorney’s Office will handle the filing of charges. Records show Frederick and Boiser are both being held in lieu of a $500,000 bail. Both are scheduled for court on December 13, at 12:30p.m. at the Victorville Courthouse.

Anyone with information related to the investigation is asked to contact the Sheriff’s Homicide Detail, Detective Mark Green or Sergeant Jason Radeleff, at (909) 387-3589.

Anyone with information wishing to remain anonymous is encouraged to contact We-Tip at (800) 78-CRIME (27463), or via the We-Tip website at www.wetip.com.